There are few agricultural products that have garnered such a studious following as wine. The passionate winemaker-taster becomes an amateur geologist, weather forecaster, horticulturist, chemist, and all manner of things in pursuit of a good drop to share. On the Nōema menu, one finds a hand-picked selection of wines from around the world — from established vintners to small wineries in unexpected places — with each bottle reflecting a season’s mood in a given terroir. Alongside sommelier Konstantinos Kosmopoulos and winemaker Thanos Georgilas, the Nōema Stories team headed up into the hills of Tinos to find out exactly how the Cycladic terroir translates onto the palate. 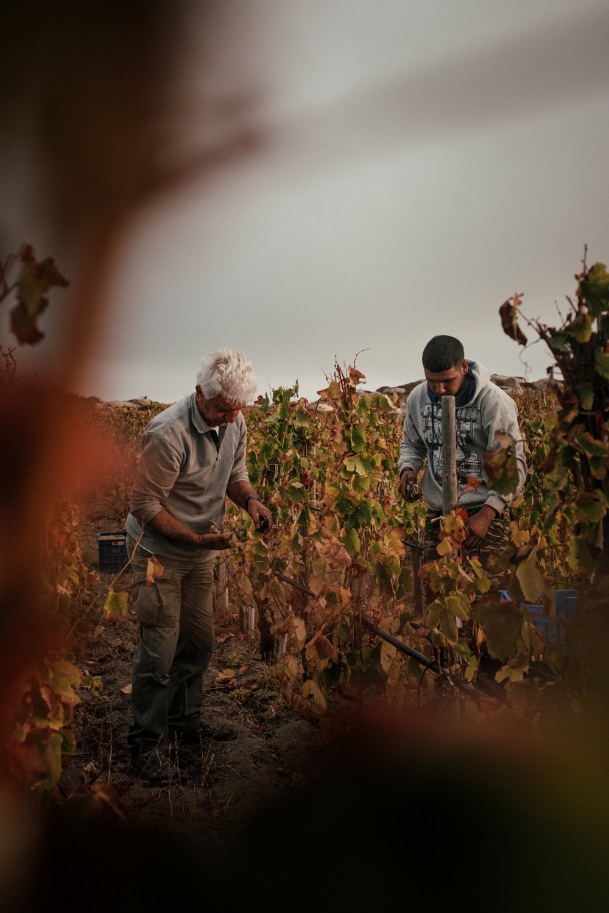 The vine roots, huddled closely together, dig downwards to compete for water and nutrients with one another. The little bit of clay in the Tinian subsoil retains moisture and minerals well, nourishing plants in dry times. 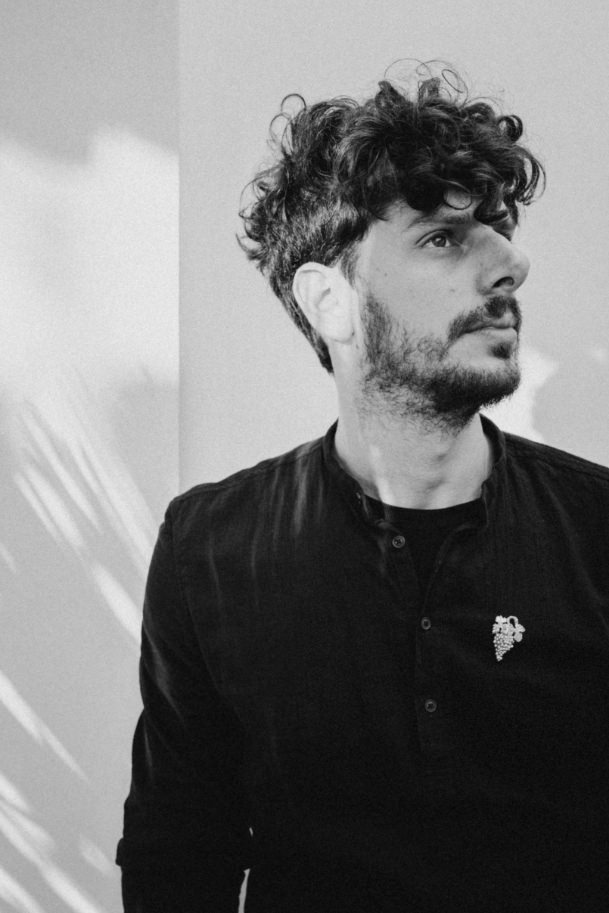 After studying philosophy and history of science at the University of Athens, Konstantinos Kosmopoulos decided to follow his passion: “I discovered something in wine that fascinated me. I just wanted to dive in and learn as much as possible about the subject”. Konstantinos is head sommelier at Nōema.

“Through wine, you can taste the sea and the air. When I introduce people to Greek wine, I usually offer them an Assyrtiko, Greece’s flagship grape, and tell them to imagine a wine from Chablis but with two dashes of seawater in the glass. That’s a good way of trying to imagine this saline, mineral taste that Aegean island wines exhibit — that crispy, breezy feeling from the salty wind”.

“The meltems are all over the Cyclades. It’s difficult to work when there are such strong winds but at the same time, there are many positives from the winds that reflect in the final product”. 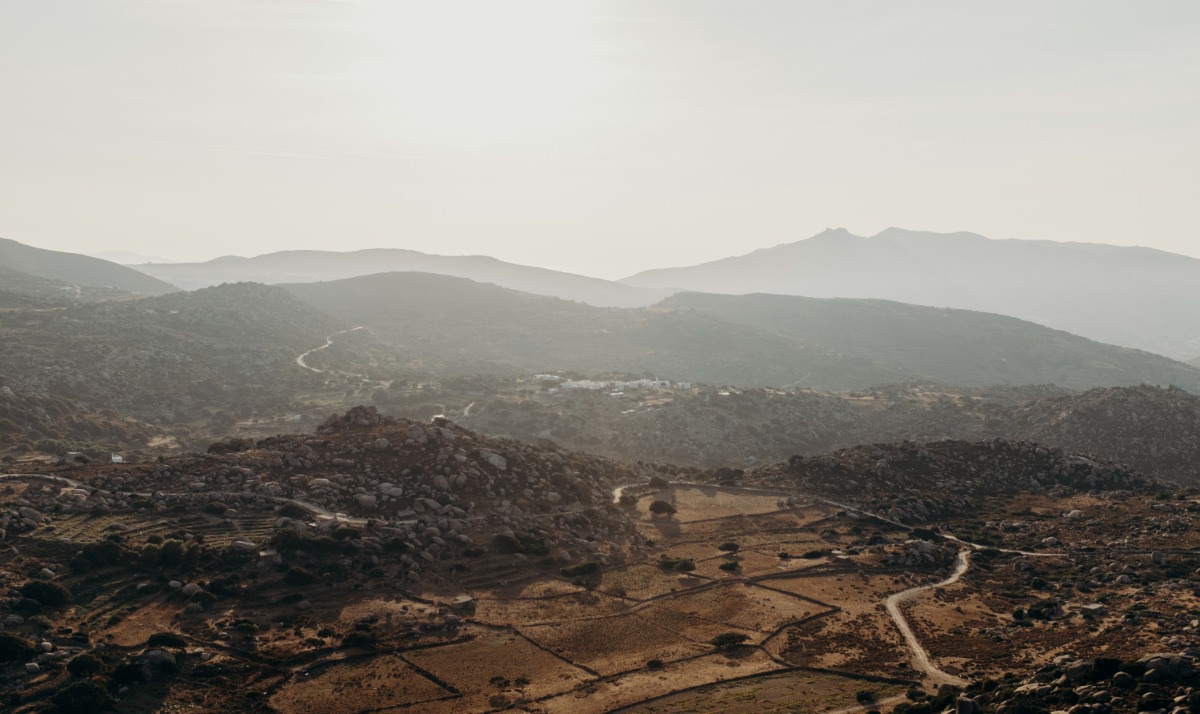 Down to earth, many vineyards across these islands have survived through centuries and owe their resilience to the soil. It’s partly through soil that the vines on Tinos and Santorini avoided the phylloxera plague that wiped out much of Europe’s vineyards in the 1800s. On a granite plateau, nestled between hilltops, sits the Clos Stegasta plot where four grape types grow between 360 m and 470 m — Mavrotragano, Avgoustiatis, Malagousia, and Assyrtiko. Underfoot is a sandy topsoil, with some clay and schist in the lower vineyards, then a mineral-rich subsoil made from organic matter and fragments of bedrock, and then some near-impenetrable granite and limestone.

Sandy soil bakes in the day and gives heat back to the grapes at night. Thanos says this creates a rhythm that shapes the grape’s acidity retention and phenolic ripeness, markedly different from the low-lying volcanic island of Santorini, where the ashy soil is more reflective of sunlight and less absorbent of heat. “Too much phenolic ripeness and the fruit is jammy, like marmalade. Not enough and it's grassy.” This can be corrected post-harvest, but the new generation of environmentally conscious winemakers prefer a minimal intervention and an organic, biodynamic approach. 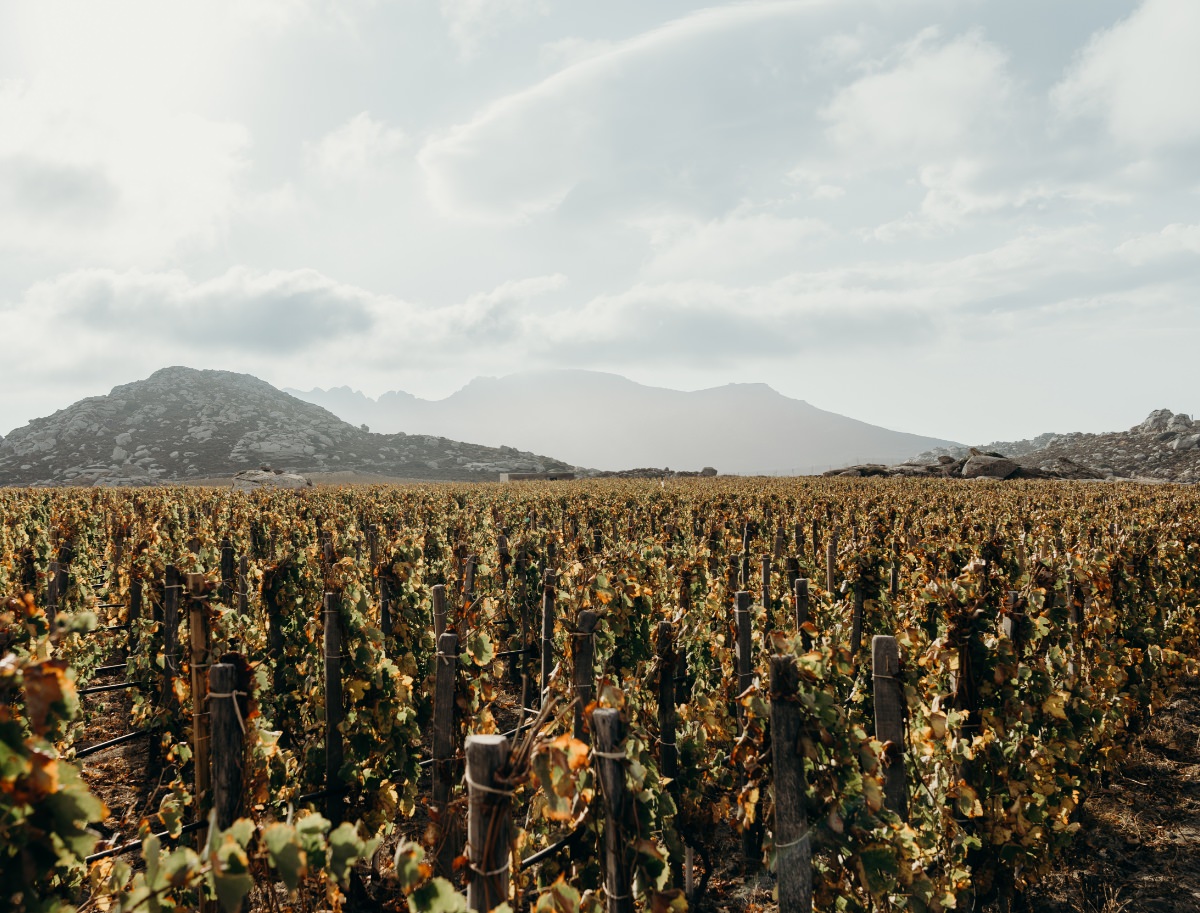 “What we do in the (T-Oinos) winery is the minimum possible. We’re just trying to reflect the personality of the grapes. All of our viticultural practices are in that direction: how we work with the soil and the vines. It’s about preserving what the land gives us without adding too much. When a vine is well-adapted, it shouldn’t need artificial irrigation, for example”. 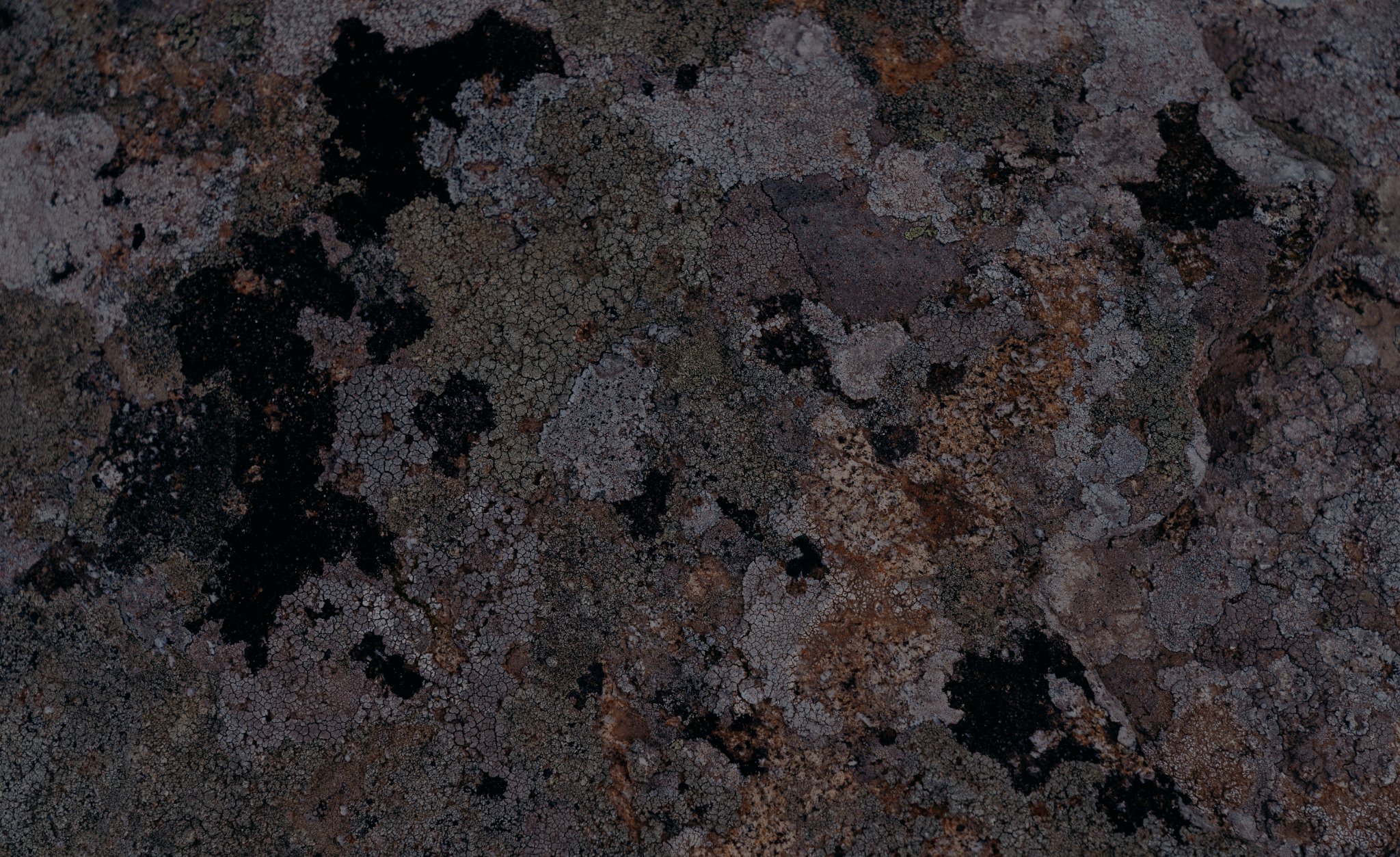 This means rainwater only, in a practice known as “hydro-stressing”. Grapes adapt to the infrequent rain by growing deeper roots, which, in turn, allows them to absorb the minerals and characteristics of the soil. It is a gentle and sustainable form of viticulture that encourages vines to adapt to nature.

Such a vital lesson in sustainability keeps savvy young wine folk like Konstantinos and Thanos invested in Greece, spending time nurturing and tasting the centuries-old terroir on their doorstep and gleaning a better understanding of environmental systems. 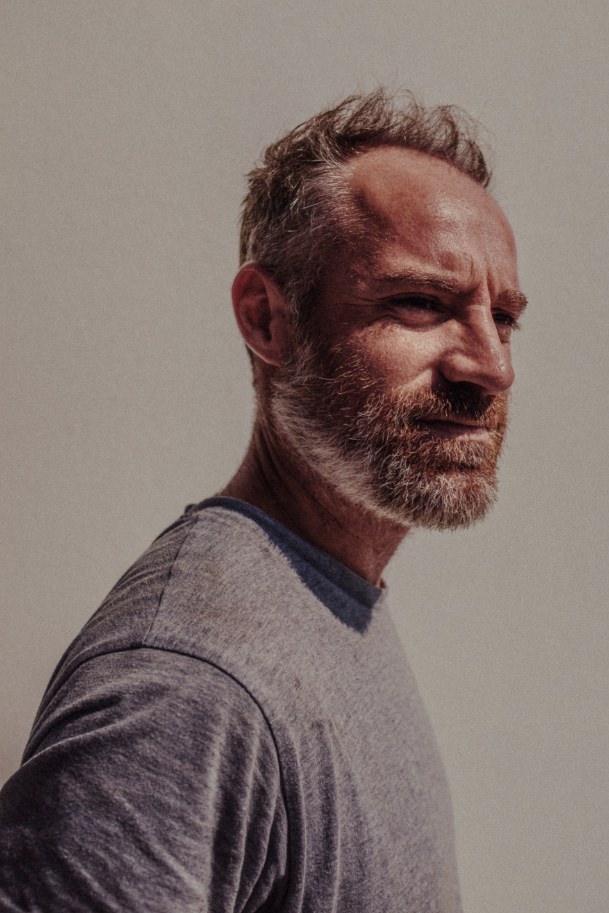 Originally from the south of Peloponnese, Thanos Georgilas grew up on a patch of olive trees surrounded by vineyards. He then studied viticulture and oenology in Montpellier before putting his knowledge into practice in Bordeaux and California. Thanos is now head oenologist at T-Oinos winery on Tinos. 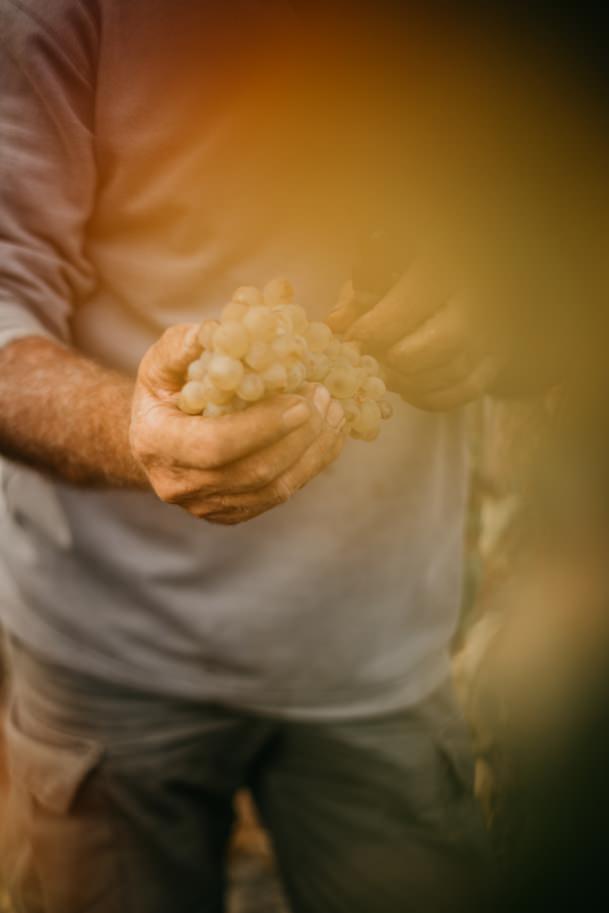 “Drinking a glass of wine is like listening to a piece of music. In song, what you’re experiencing is the relationship between words, notes, rhythm, tempo, et cetera. It’s similar with wine, with each vintage being a unique combination of influences — with varying amounts of rain, sun, wind, and soil having an effect on the grape.” 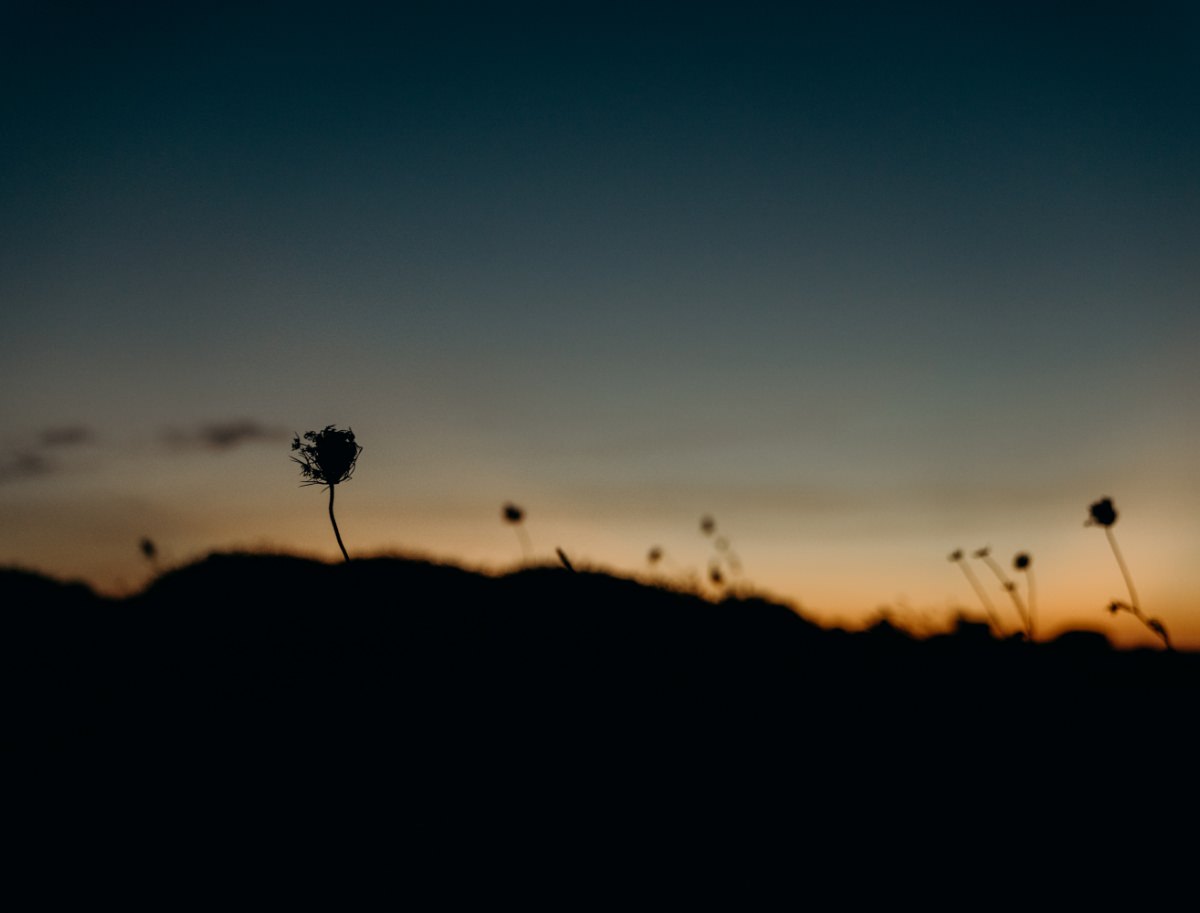