Only a handful: A very short glossary of Cycladic ingredients
Nōema Stories
While geographers struggle to get their heads around the sprawling diversity of Greece, those imagining their next meal revel in what that means for kitchens across its however-many-thousand islands and outstretched, peninsula-fringed mainland. The term “Greek cuisine” is a brilliantly vague umbrella category under which “Cycladic” tries to squeeze the plethoric offerings of over 200 islands into something that's cerebrally digestible. Here’s a half-second peek into the basket of the Nōema forager-farmer as they make their way across the Cyclades’ rocky and barren landscapes with its ups, downs, coasts, and hinterlands. 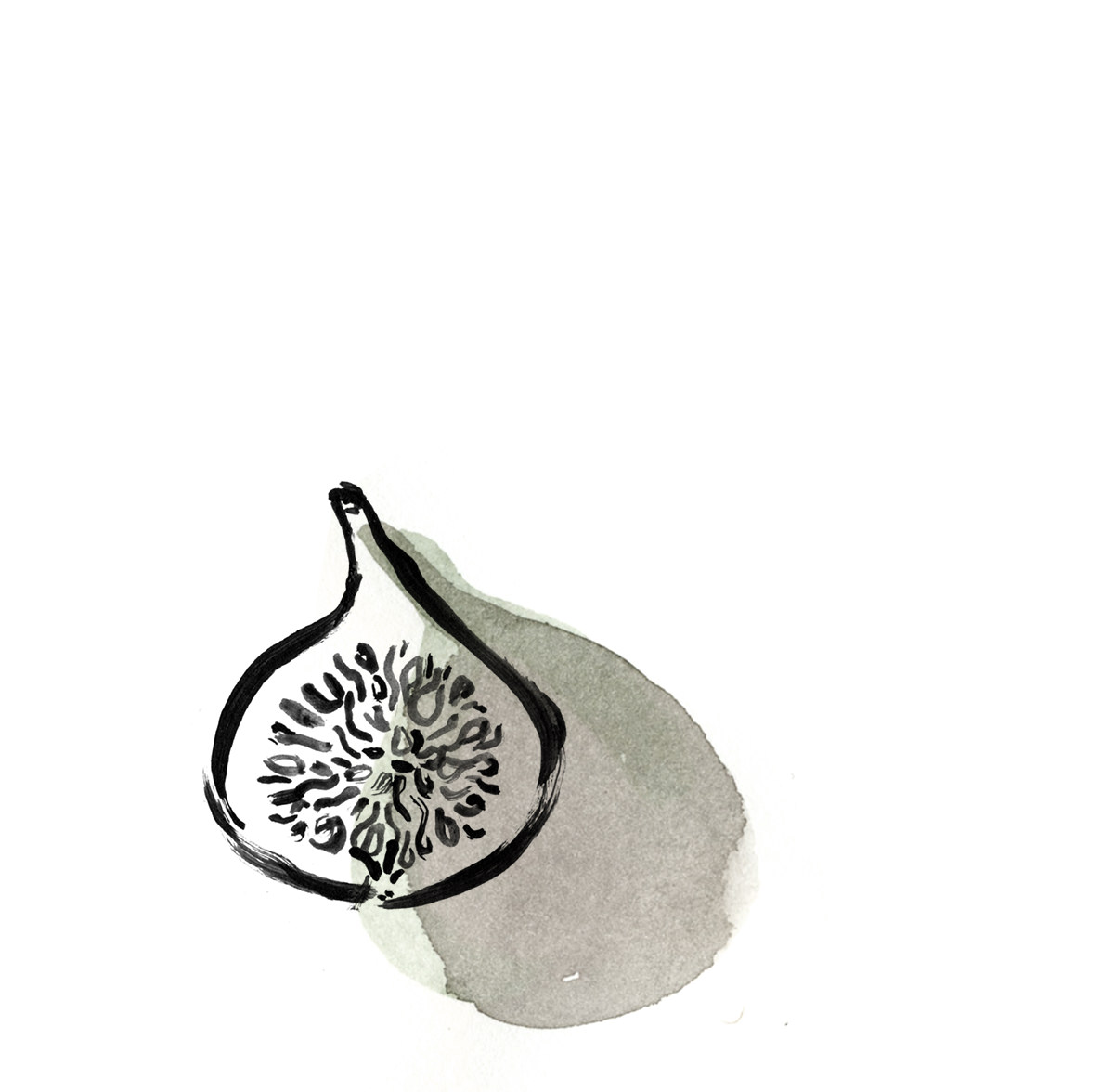 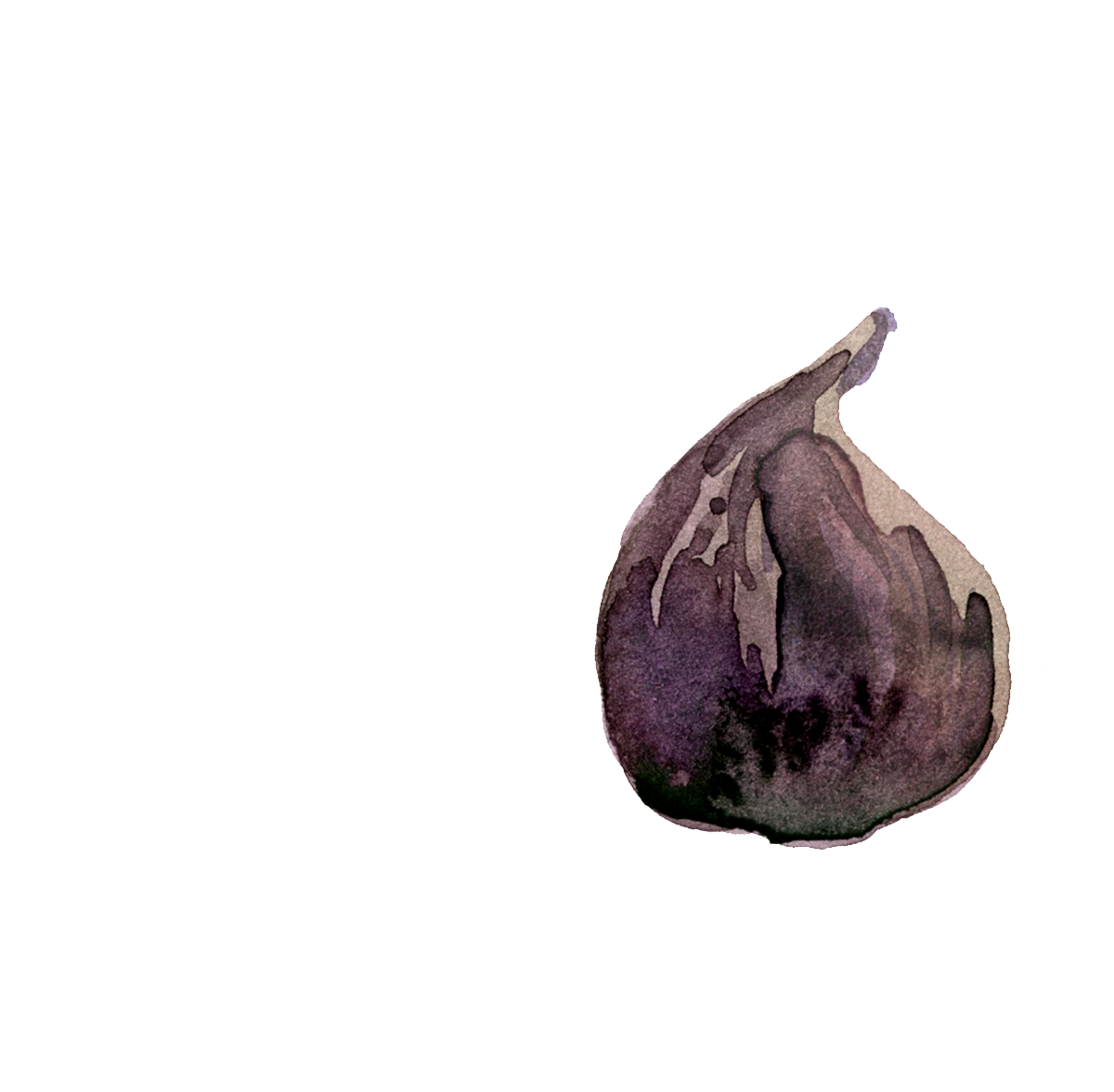 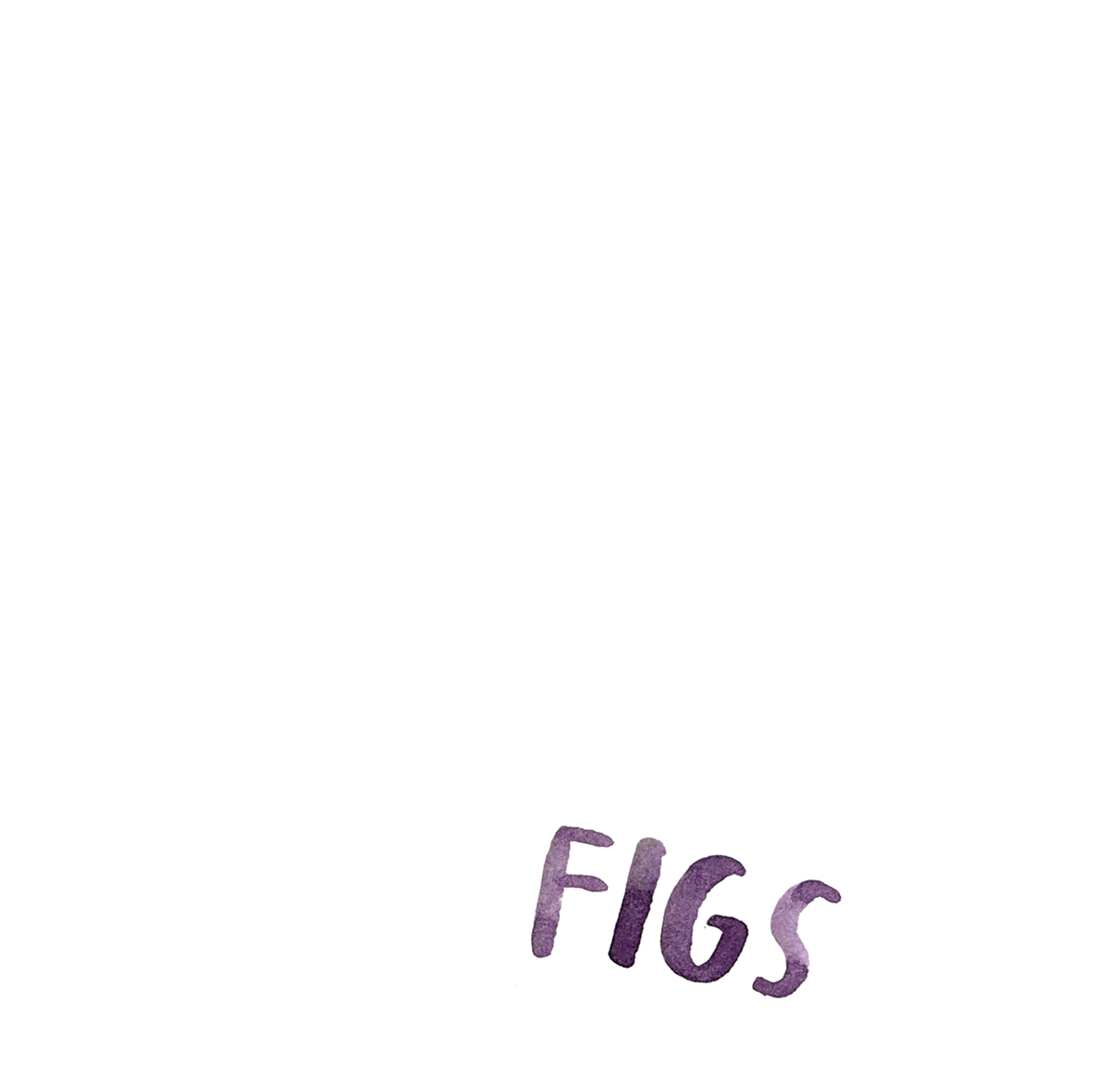 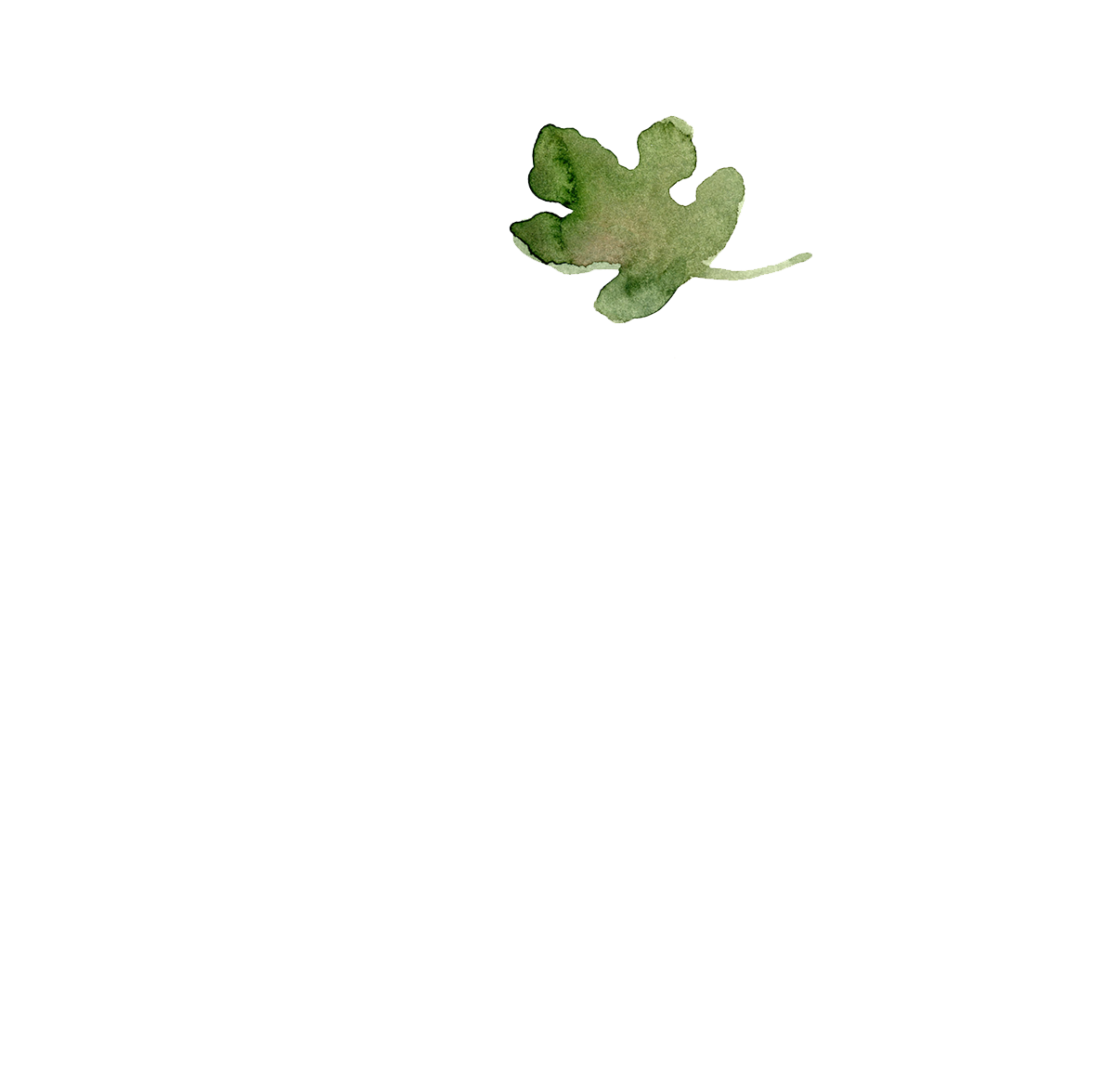 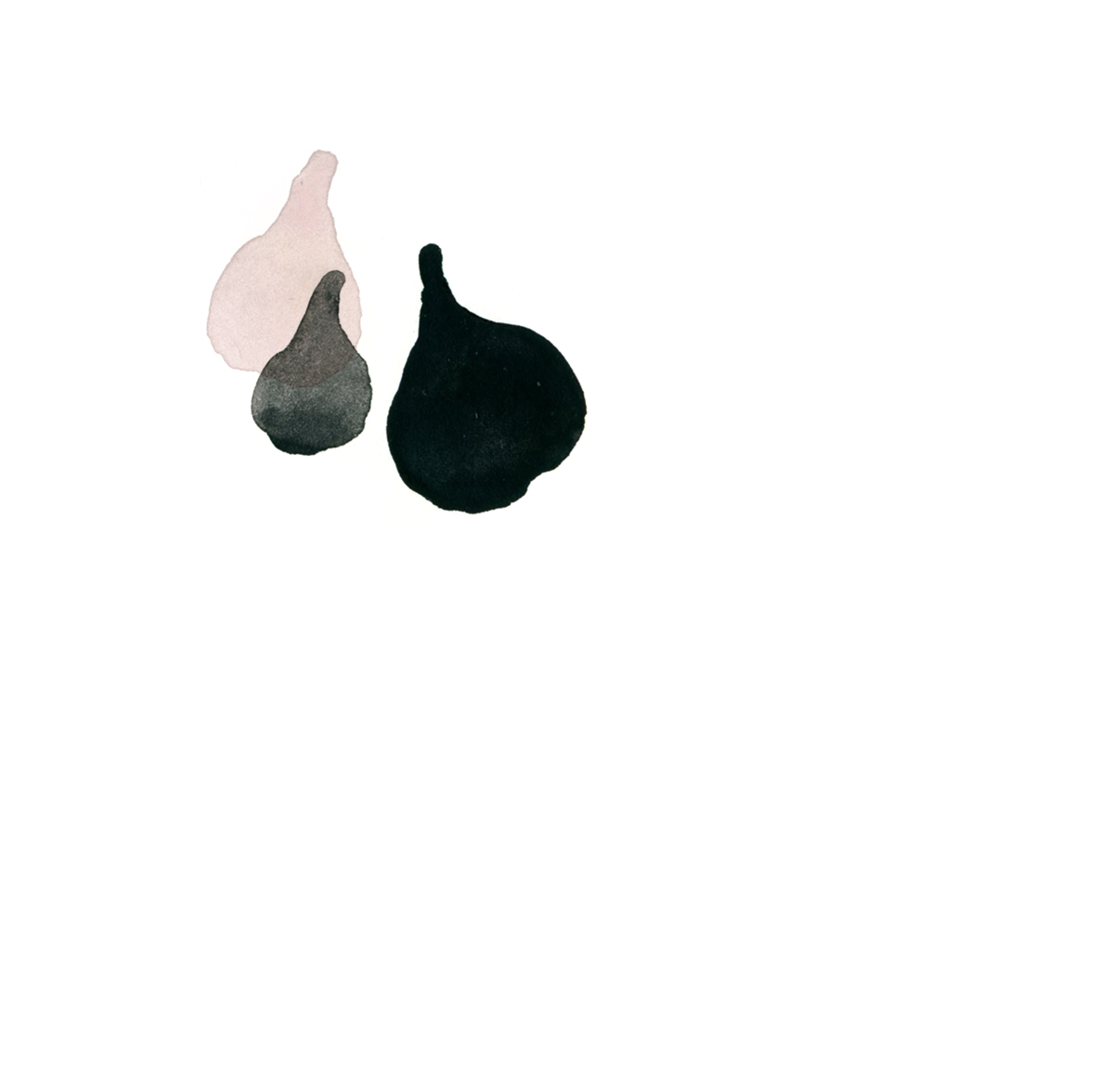 Figs are believed to have originated in western Asia before being cultivated across the Mediterranean and making their way into the Cycladic kitchen. Technically speaking, the fig is not a fruit but an inverted flower that is pollinated by fig wasps. August is sometimes called “fig month” in Greece, as that’s when they are ripe for picking. 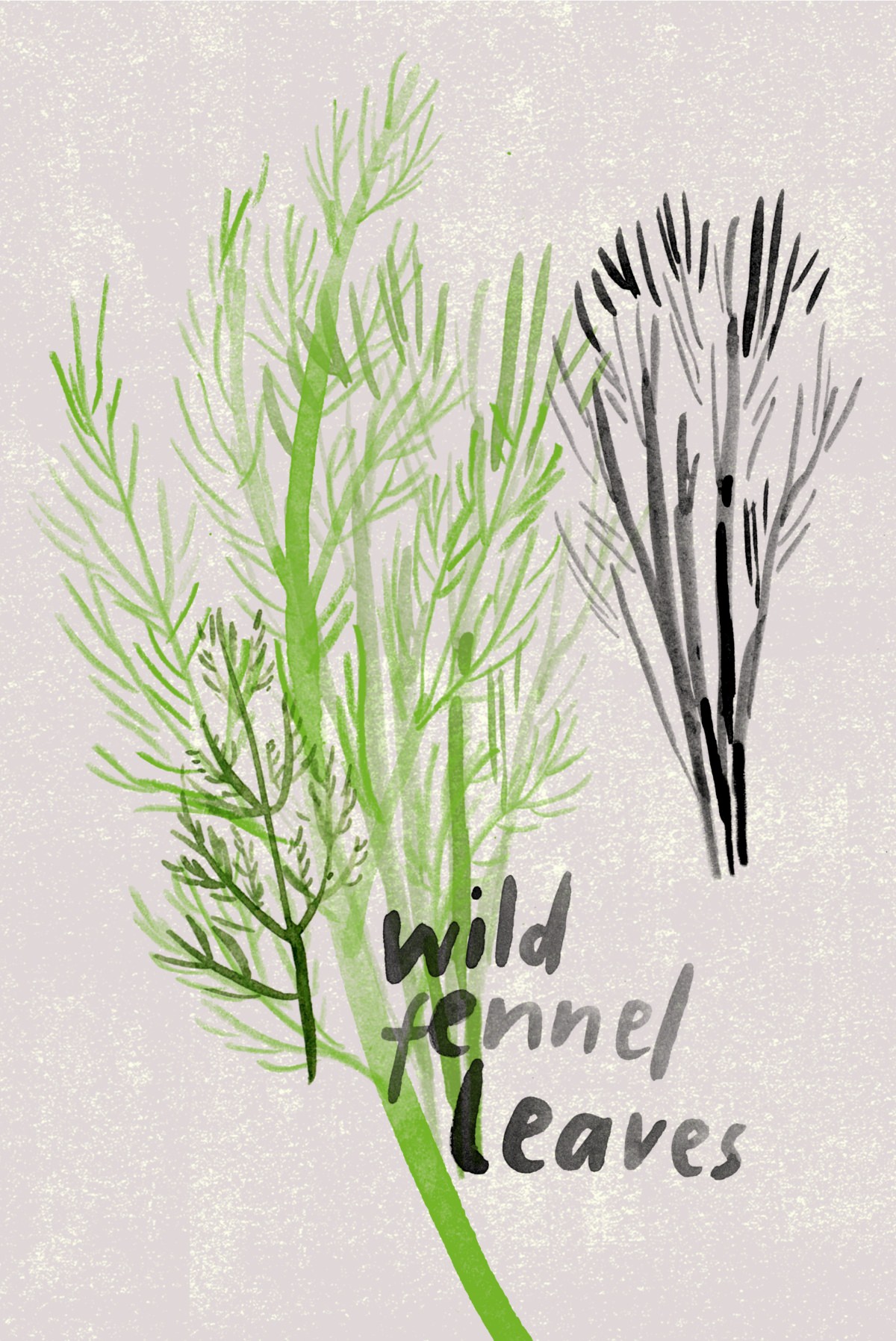 Up until the Middle Ages, wild fennel was considered a deterrent of evil spirits, and people would stuff sprigs into their keyholes to keep away malevolent energy. Nowadays, its distinct liquorice-like flavour enhances a number of meat, vegetable, and fish dishes while also acting as a center-stage ingredient in dishes such as marathopites, the wild fennel pies loved by Cretans in particular. Wild fennel is known as maratho in Greek after the famous Marathon area south of Athens. 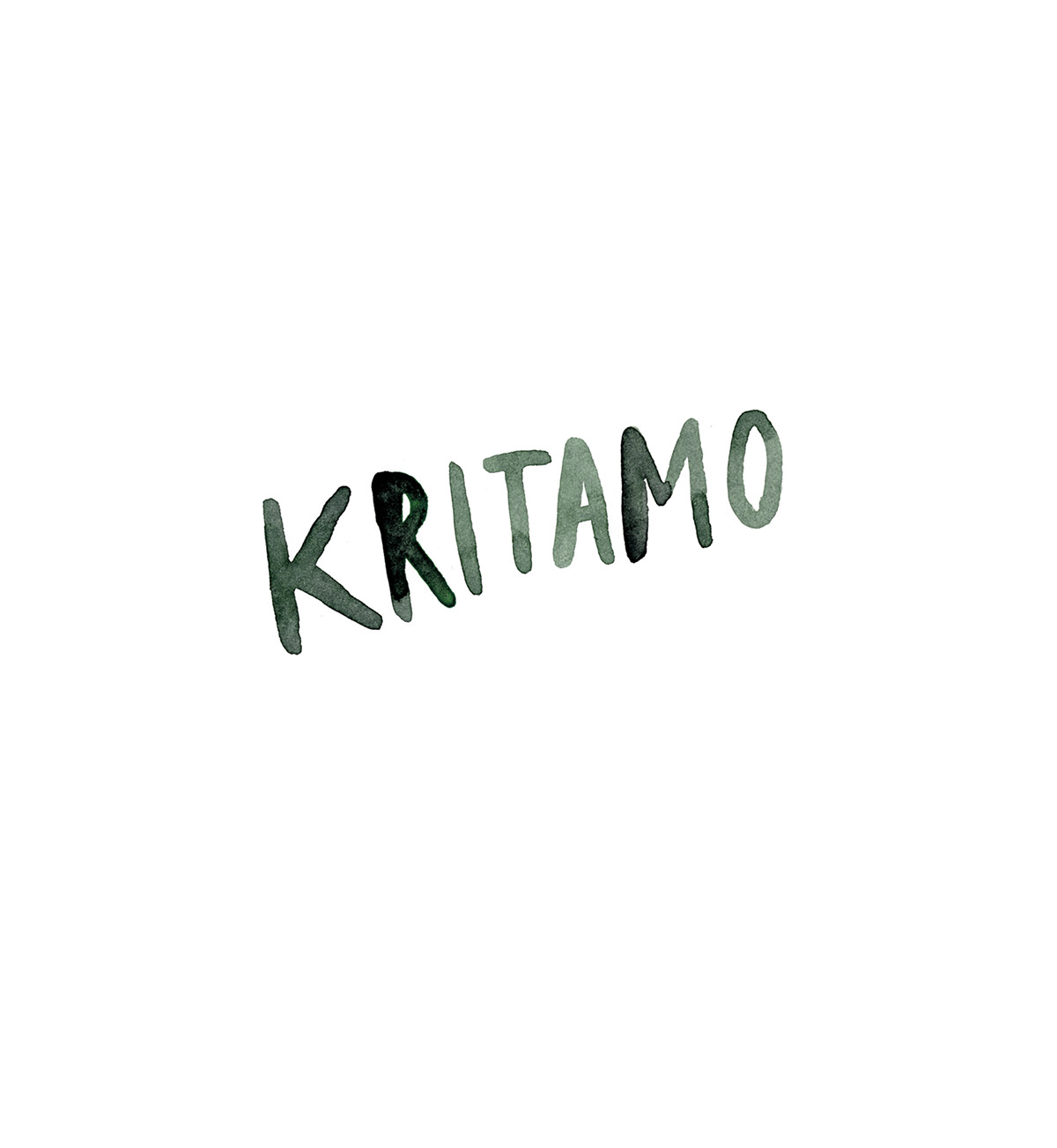 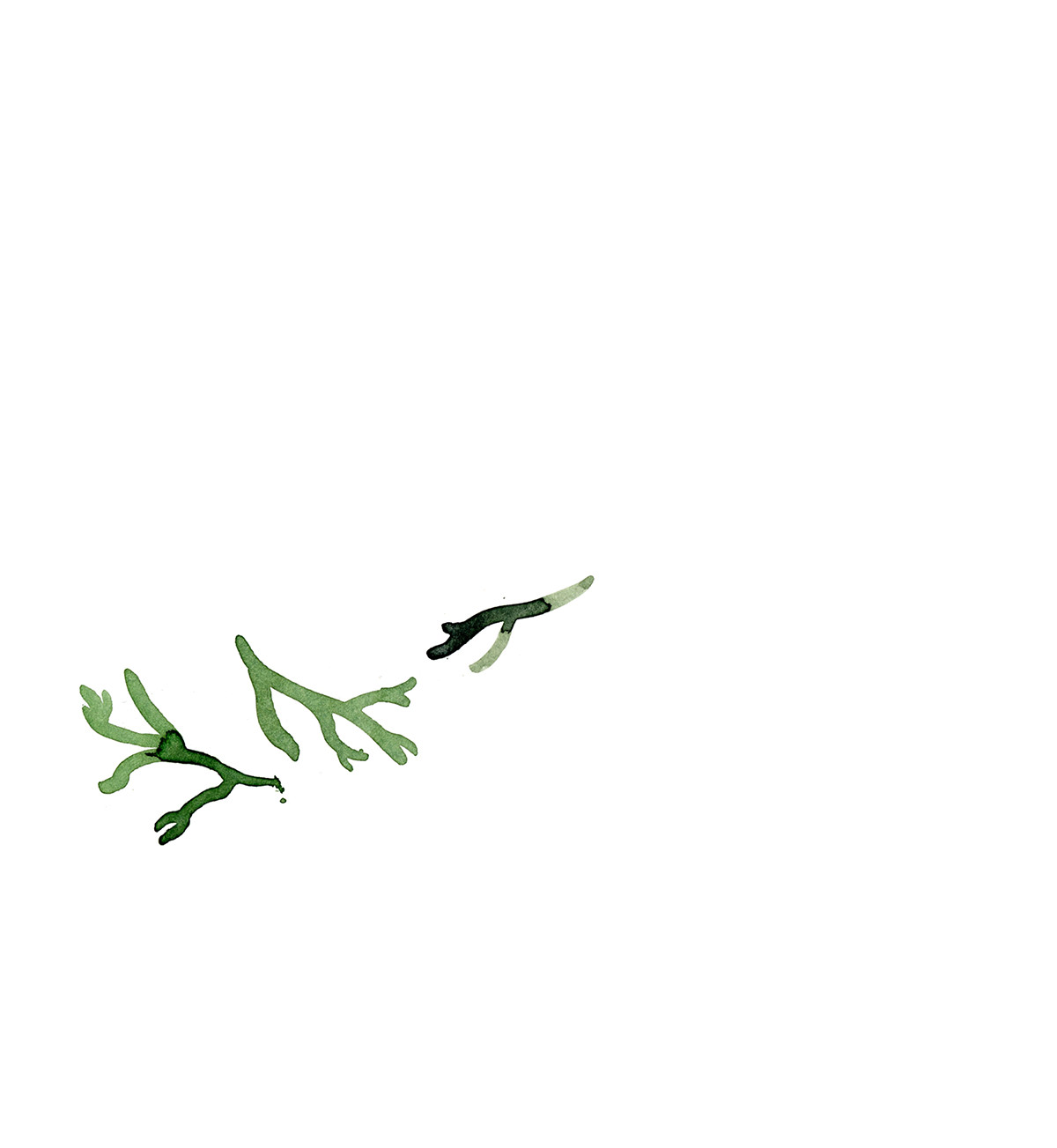 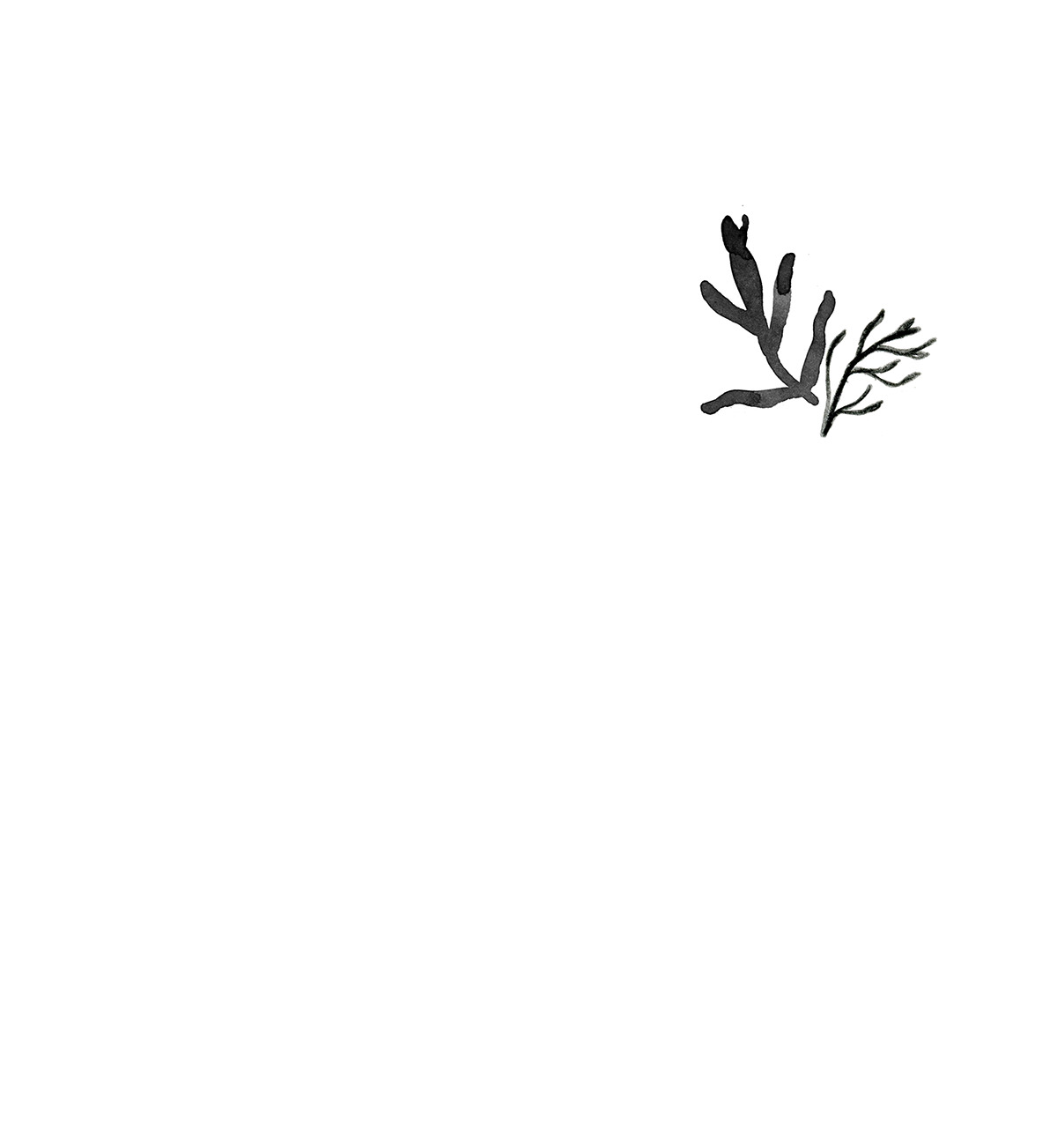 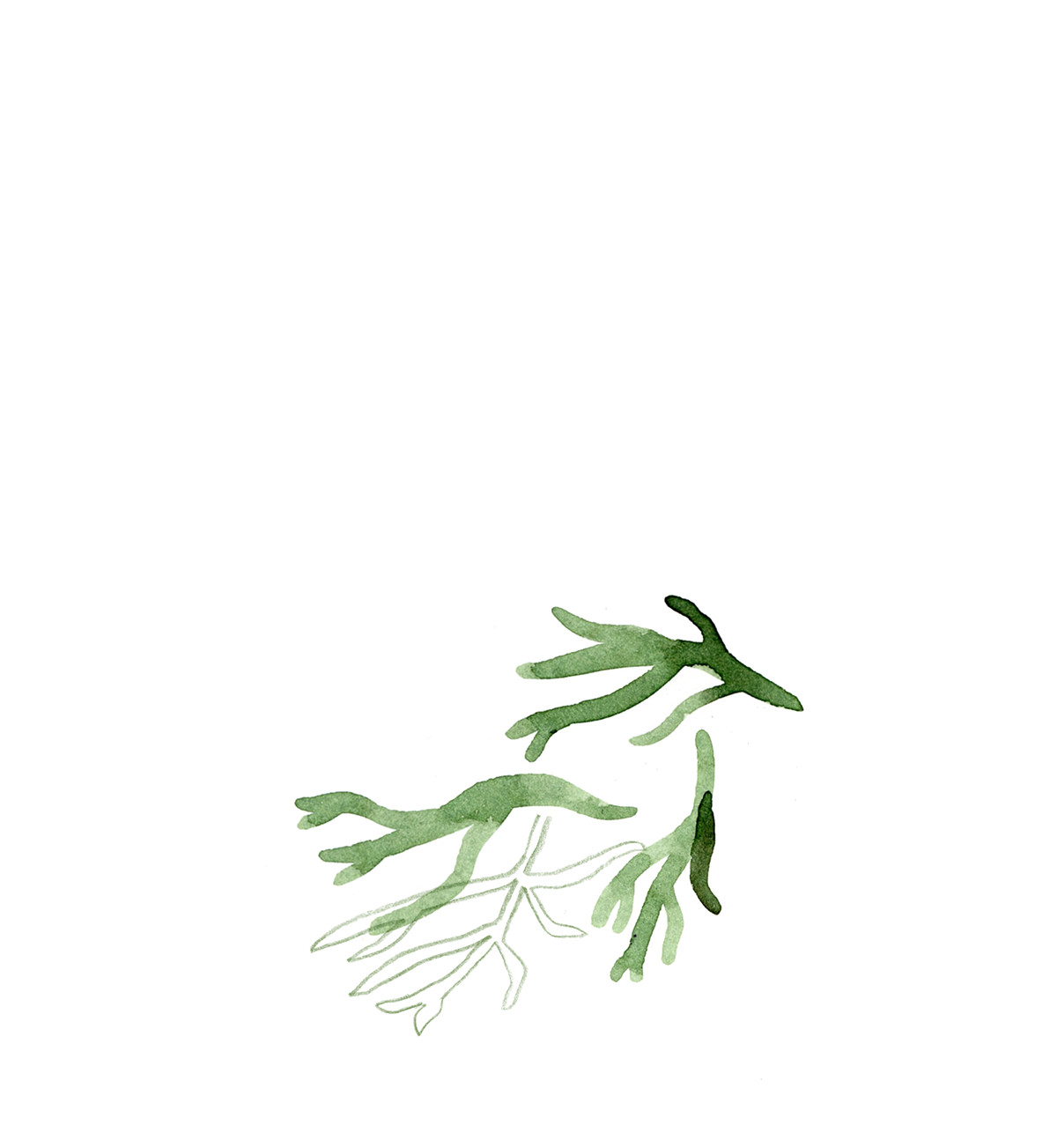 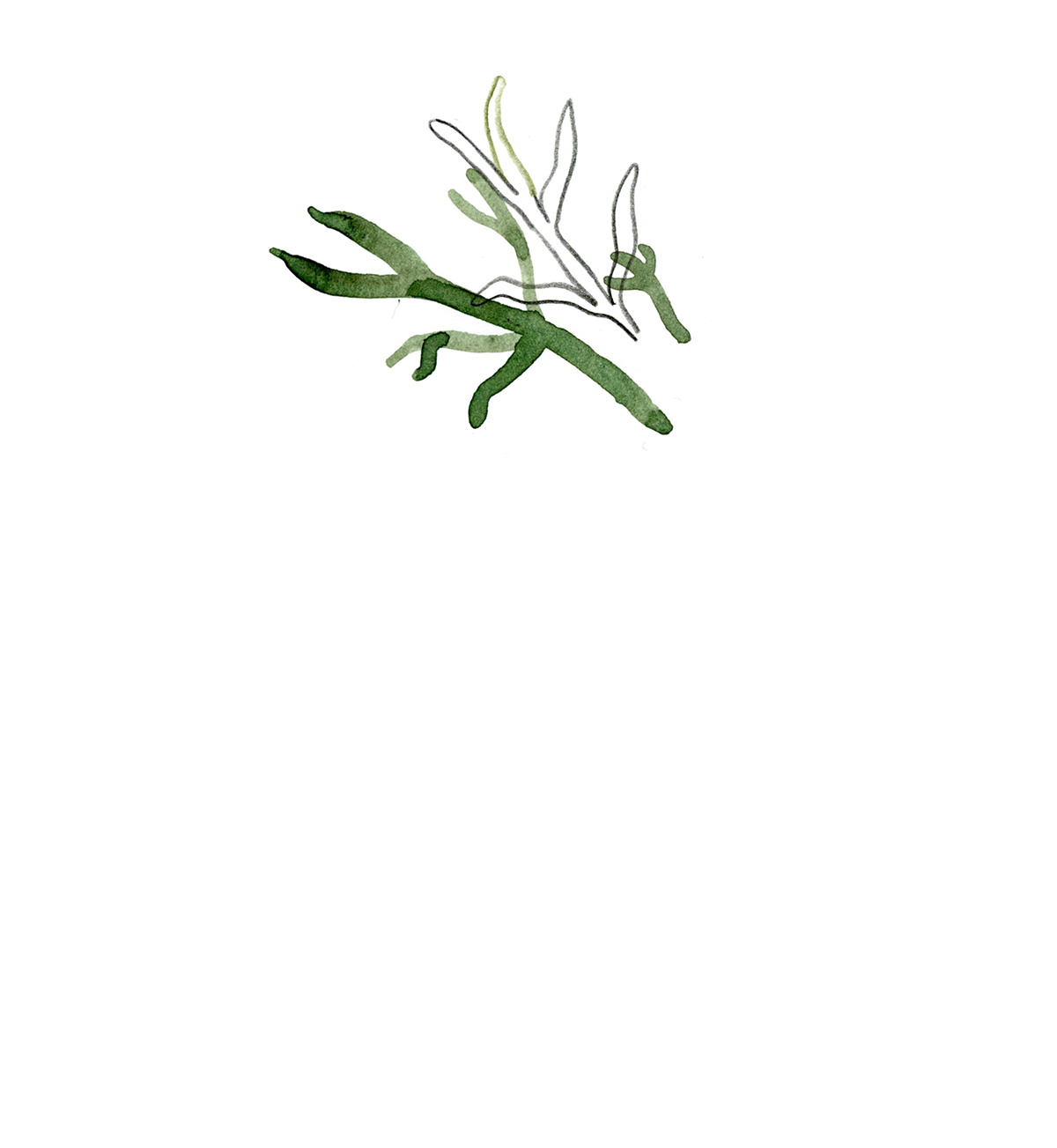 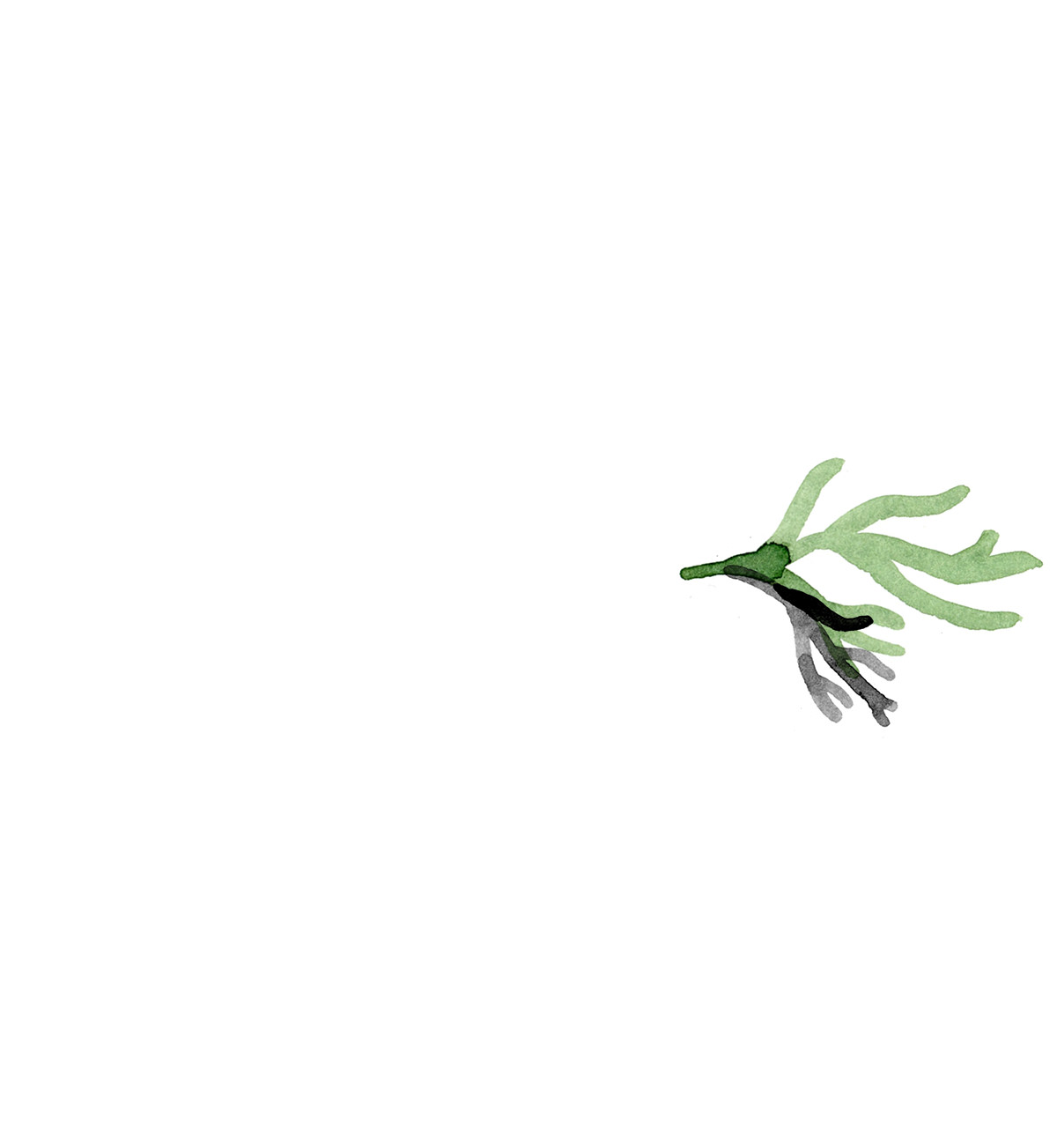 A wild seaside herb found throughout Greece, kritamo is also known as sea fennel, sea asparagus, sea pickle, and rock samphire. Thriving among rocky seaside cliffs and beaches, kritamo reflects the sea well through its unique aroma and salty flavour. As well as featuring in a number of staple Cycladic dishes, kritamo proves its versatility in medicine and the cosmetics industry today due to its high-quality antioxidants and omega-3 fats. 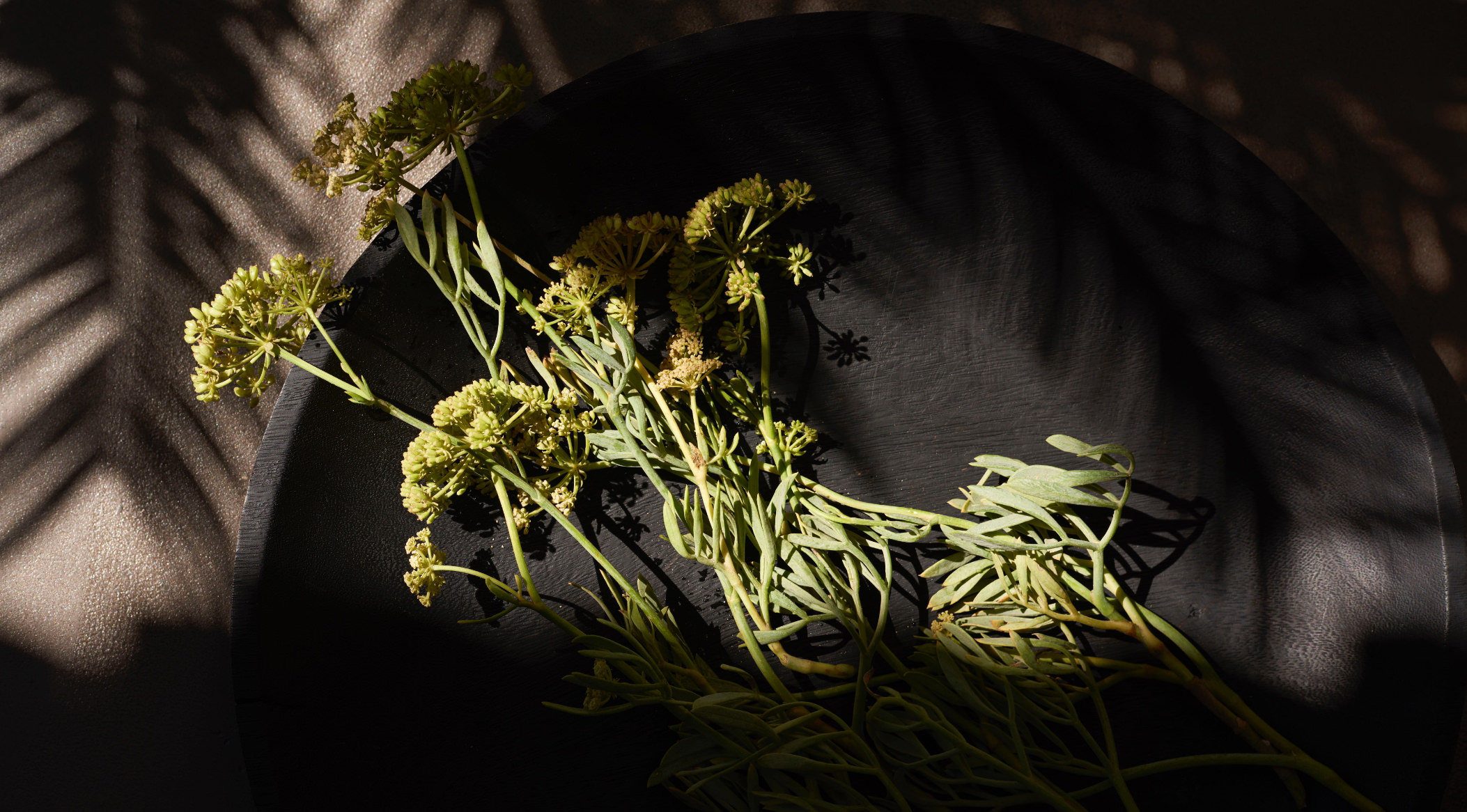 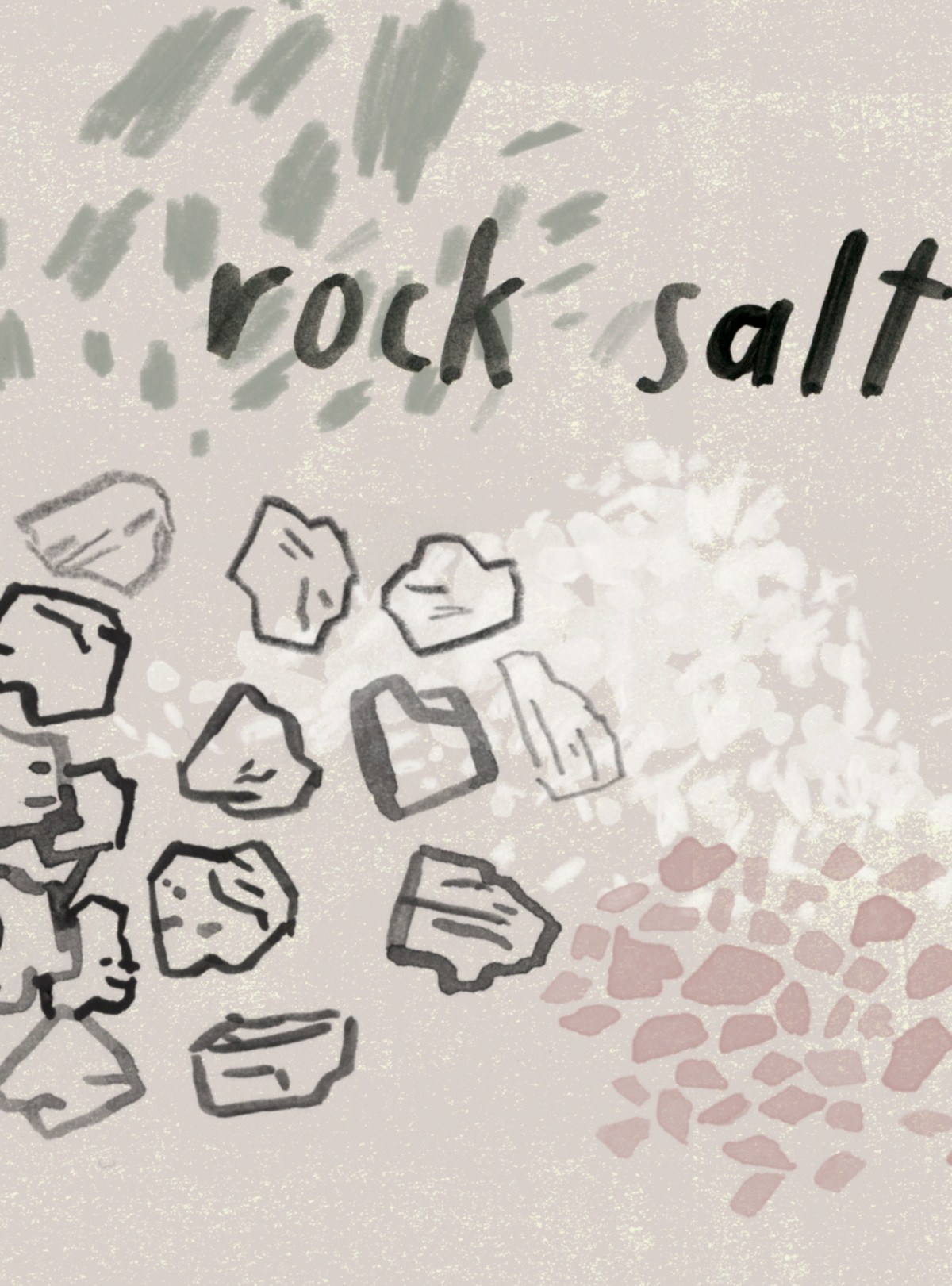 Found where seawater meets a coastline and evaporates on the rock leaving behind a crystalline residue, rock salt contributes to the mineral richness of a dish and is instrumental in bringing out the flavours of other ingredients. Rock salt is also used to preserve and cure, which are vital methods in Cycladic cuisine. Athinagoras Kostakos, culinary director at Nōema, insists that rock salt is not just a facilitator of flavour but an ingredient in its own right. 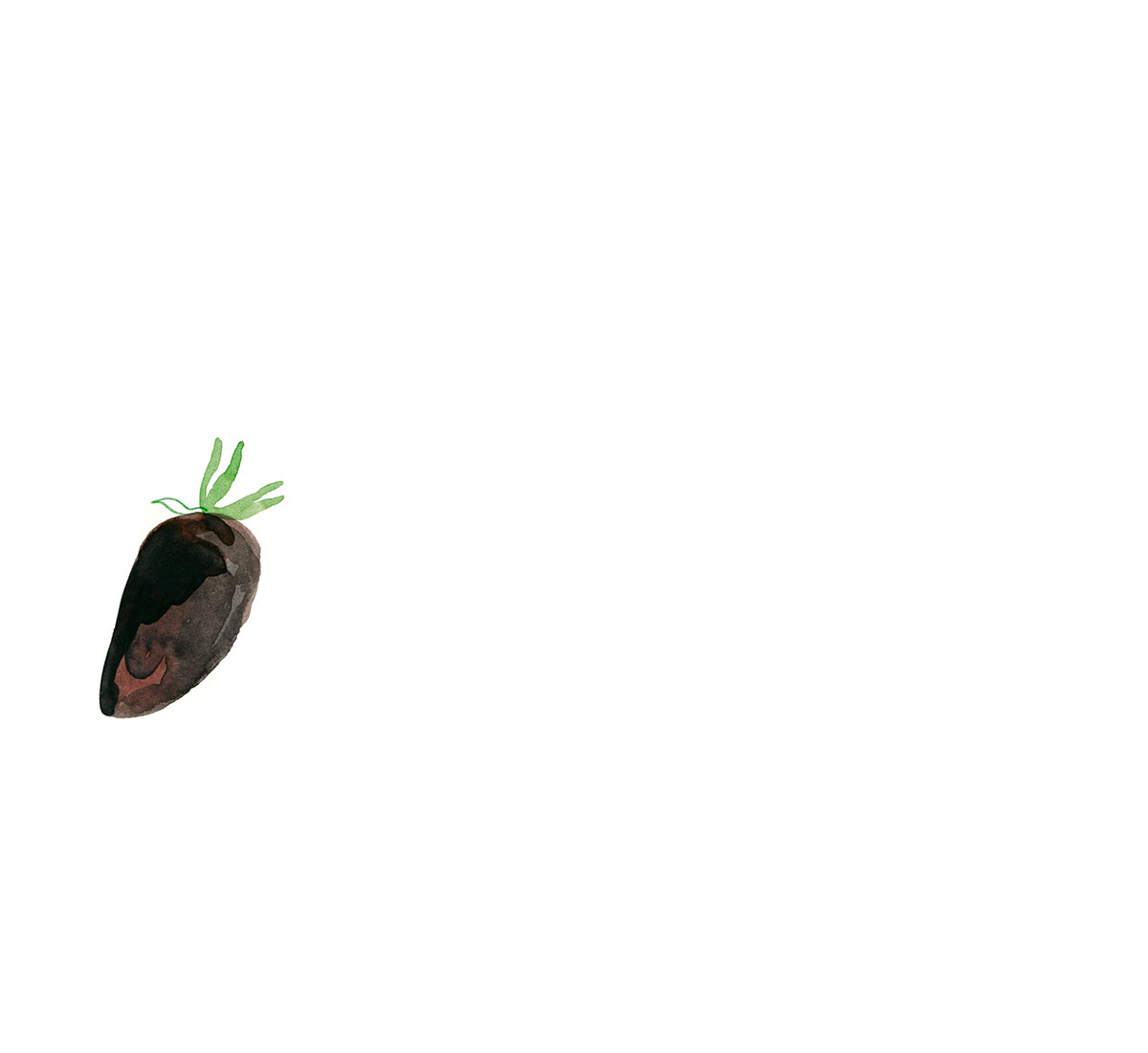 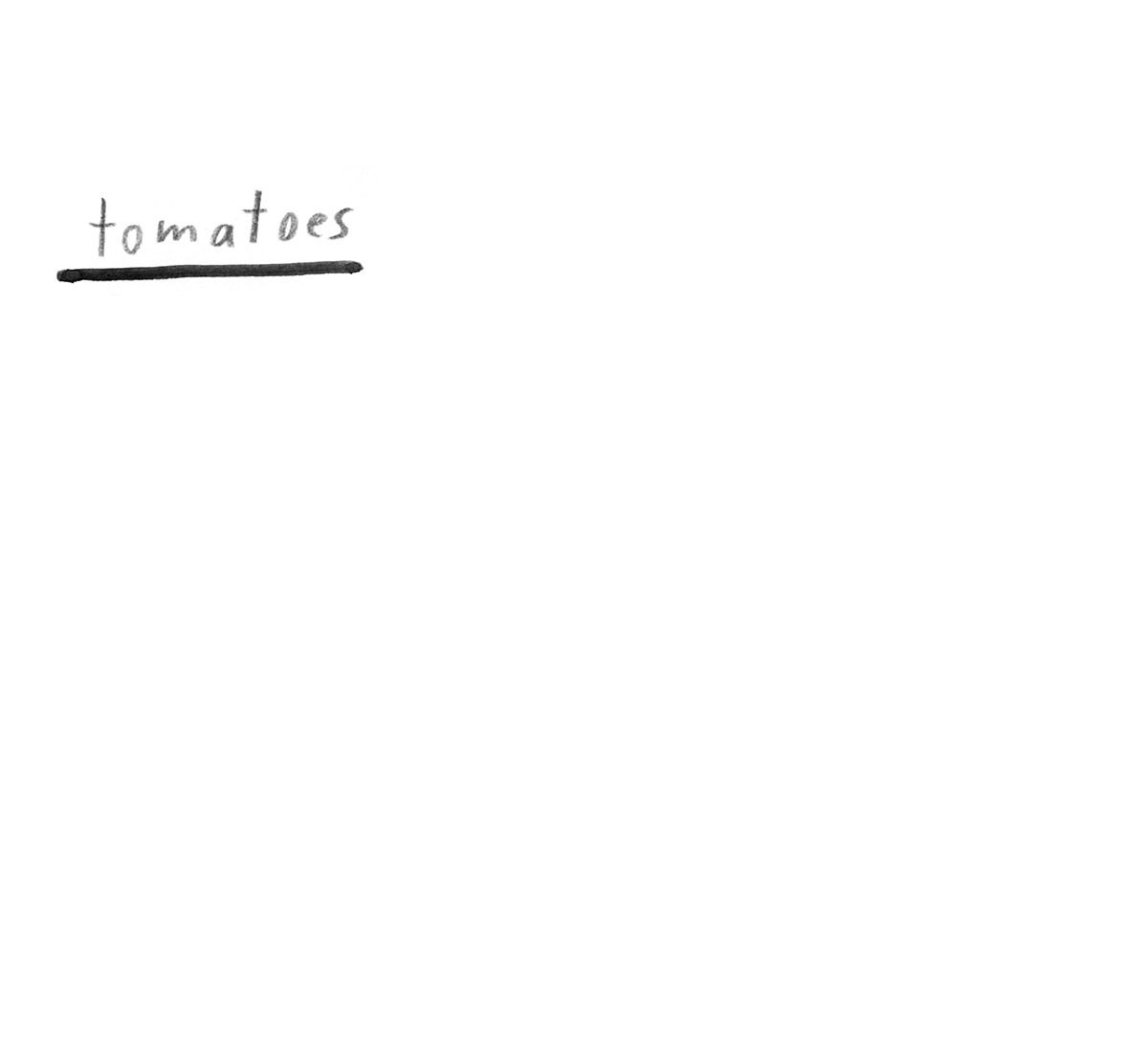 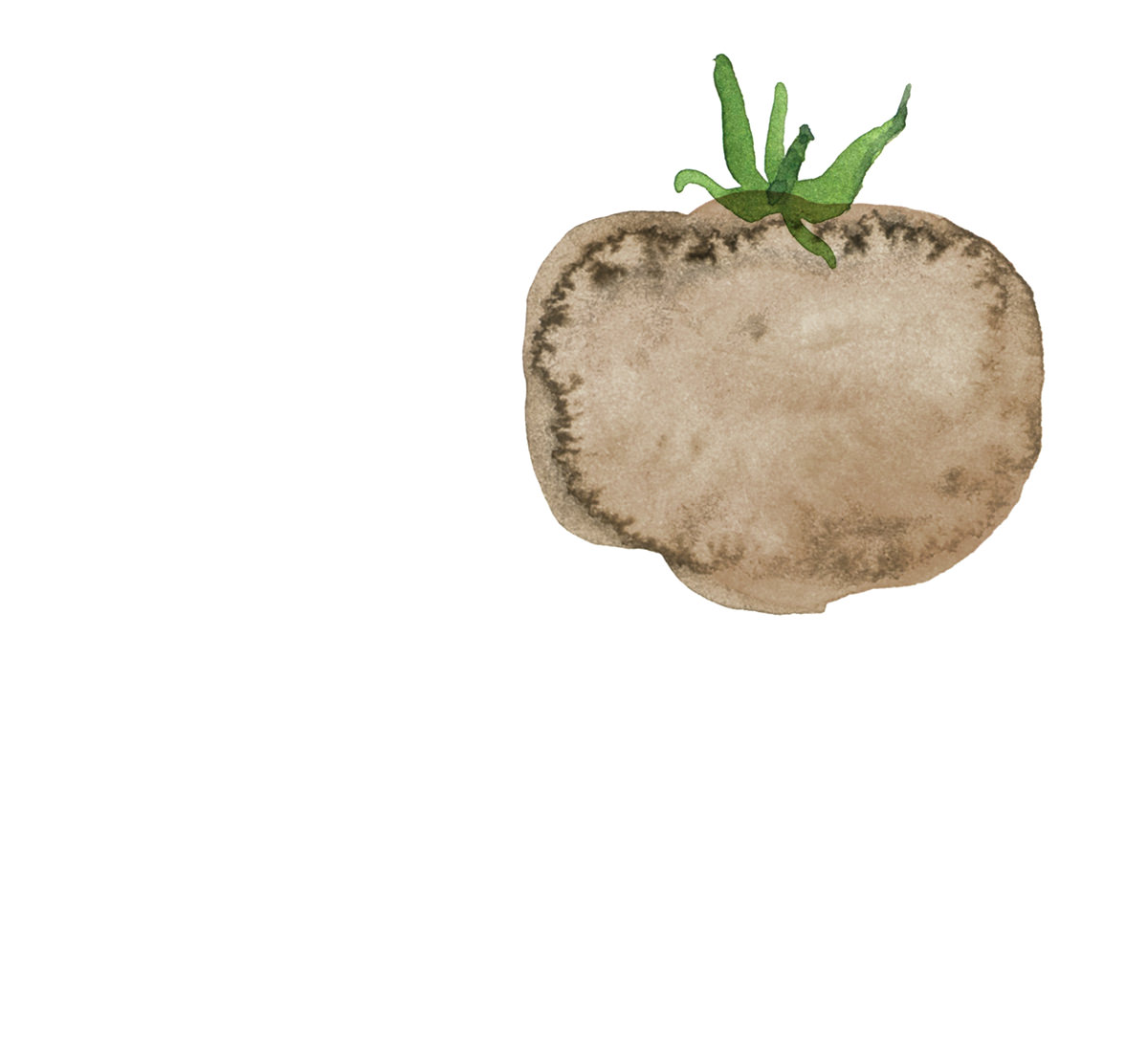 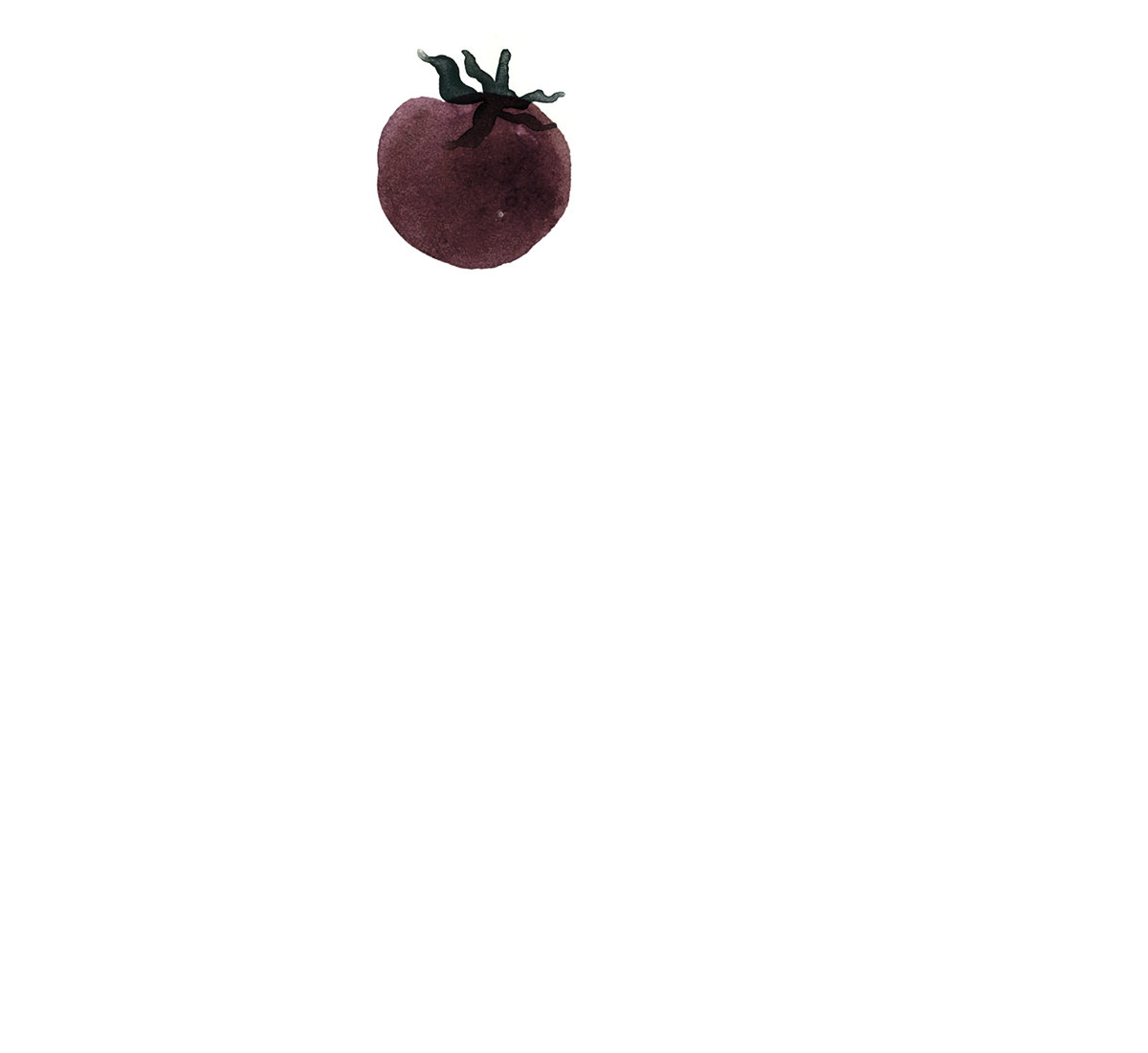 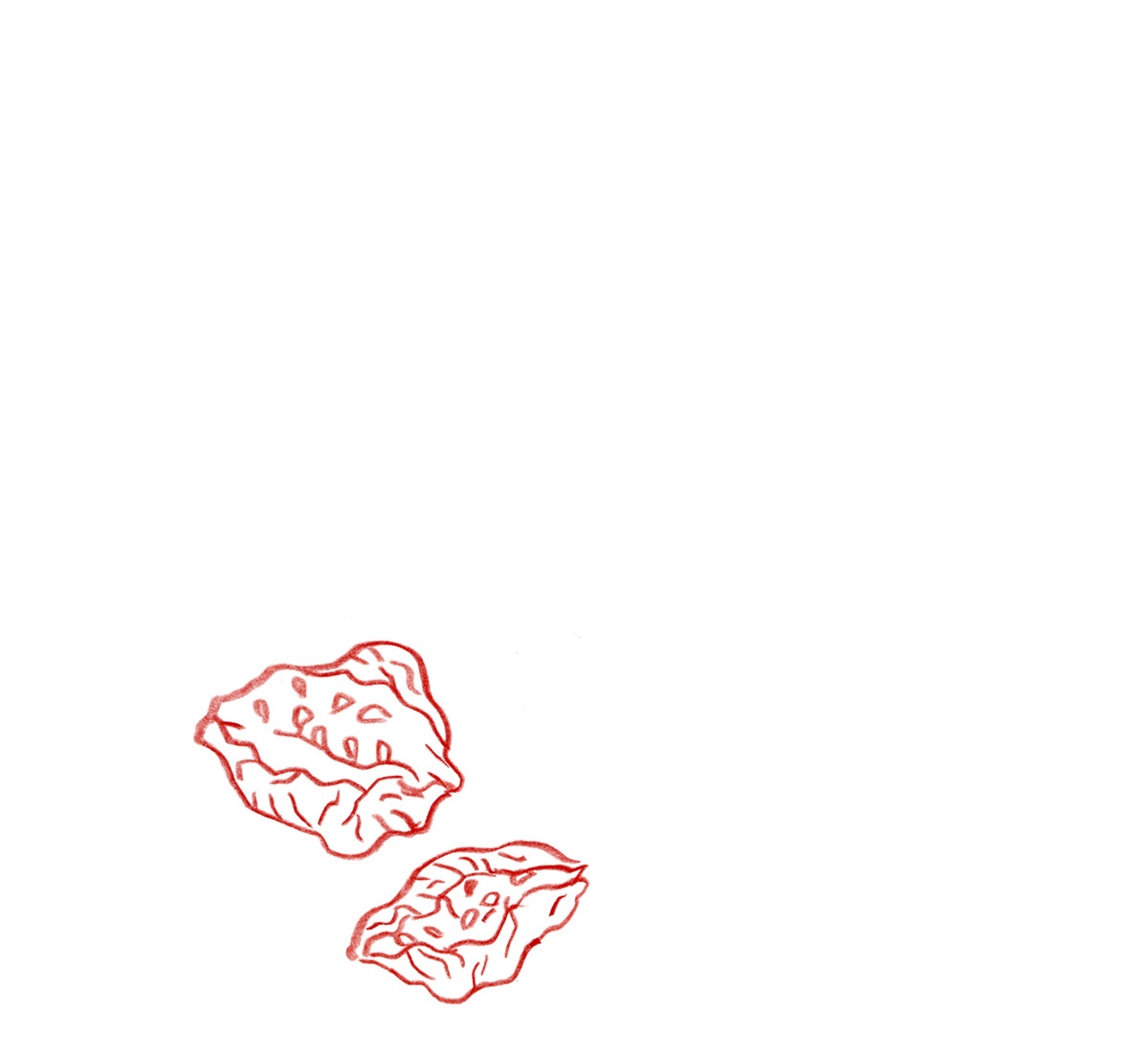 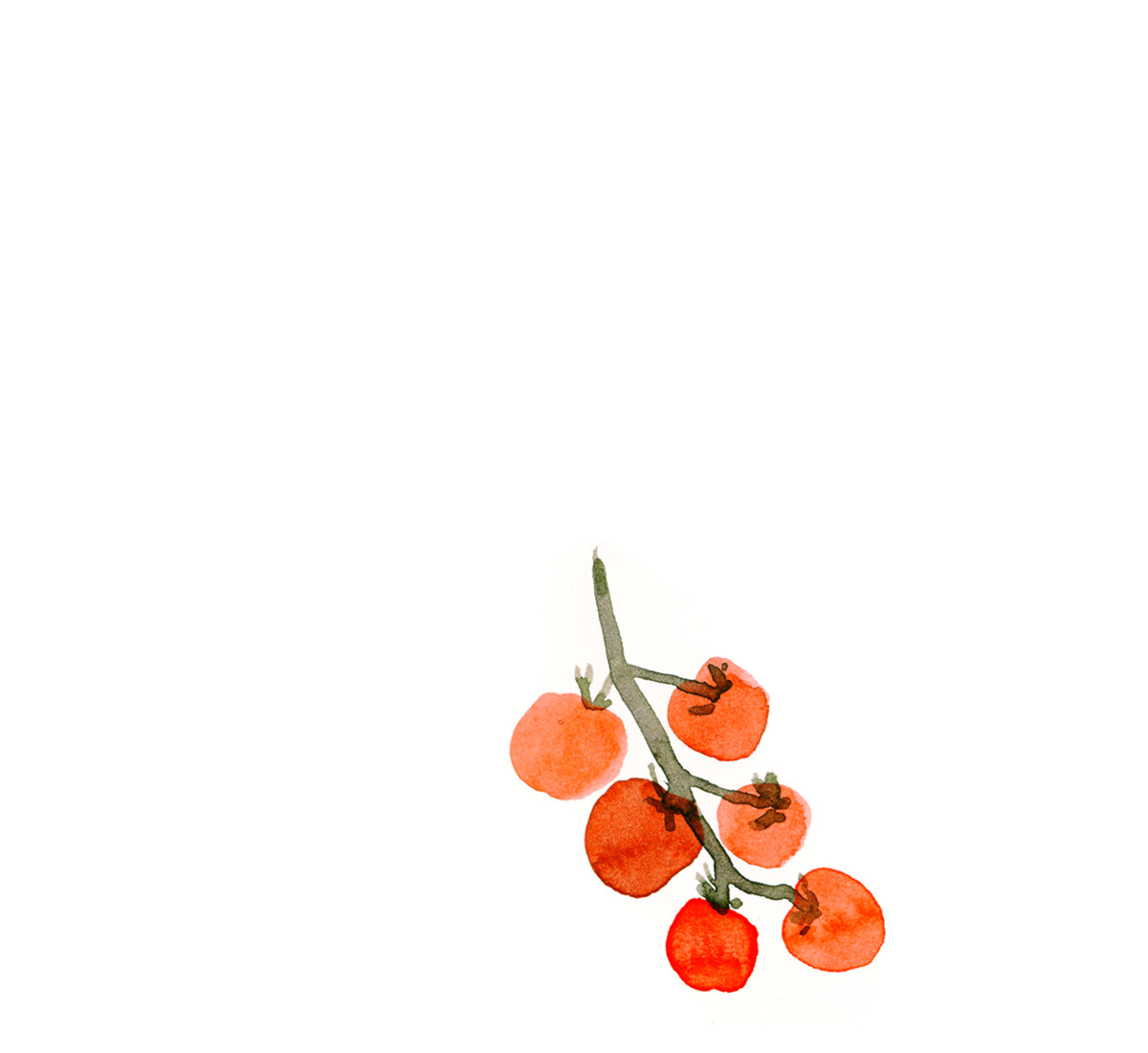 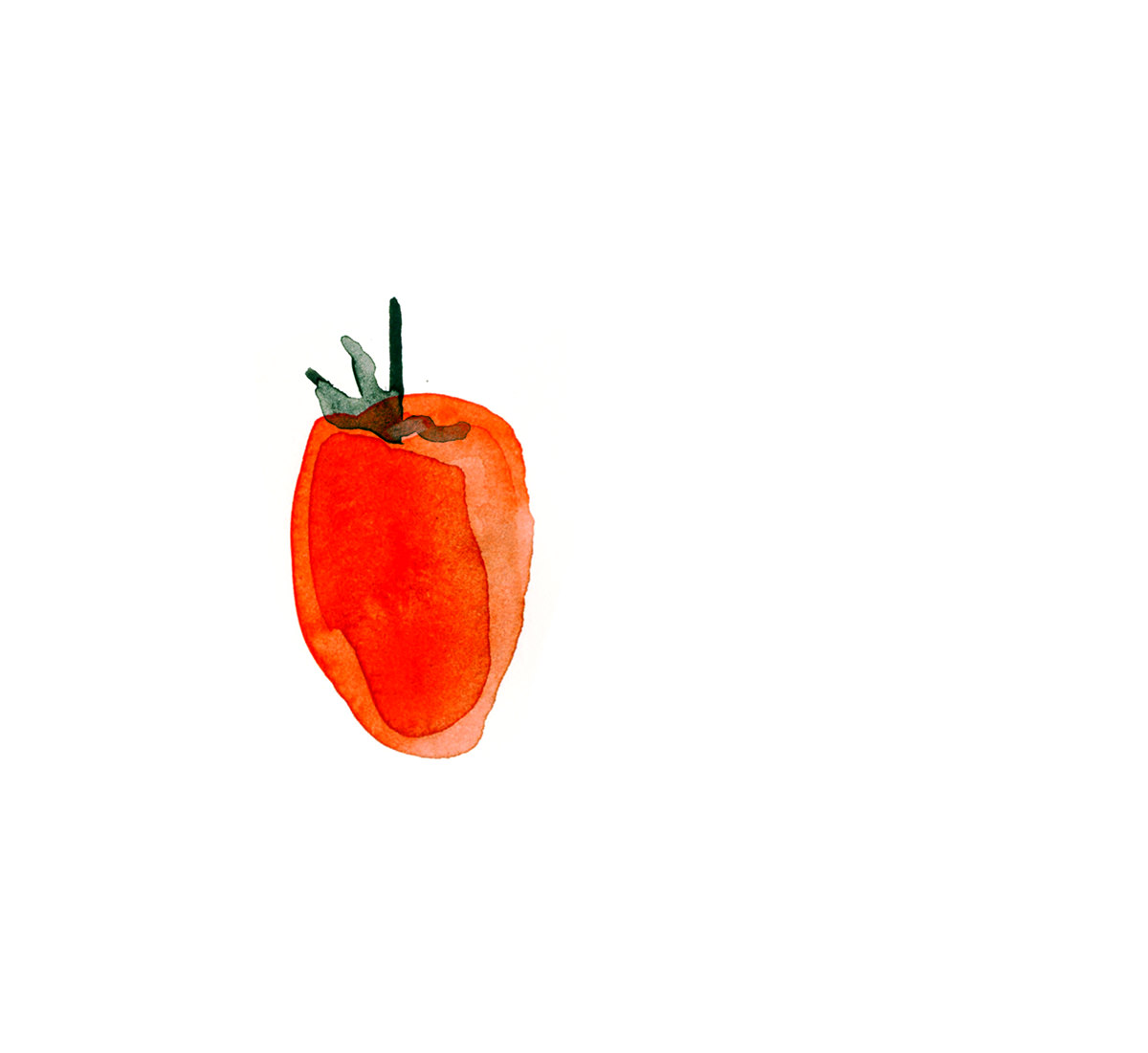 So good that the Greeks keep them to themselves! Most Greek tomatoes are produced in Crete and shipped around the rest of the country, meaning one is advised to go to Greece to understand what Spanish and Italian tomatoes are up against. Athinagoras Kostakos swears by Greek tomatoes as the best in the world, but advises not to put them in the fridge in order to retain flavour. “A good Greek salad is not only about ingredients, but temperatures as well,” he explains. 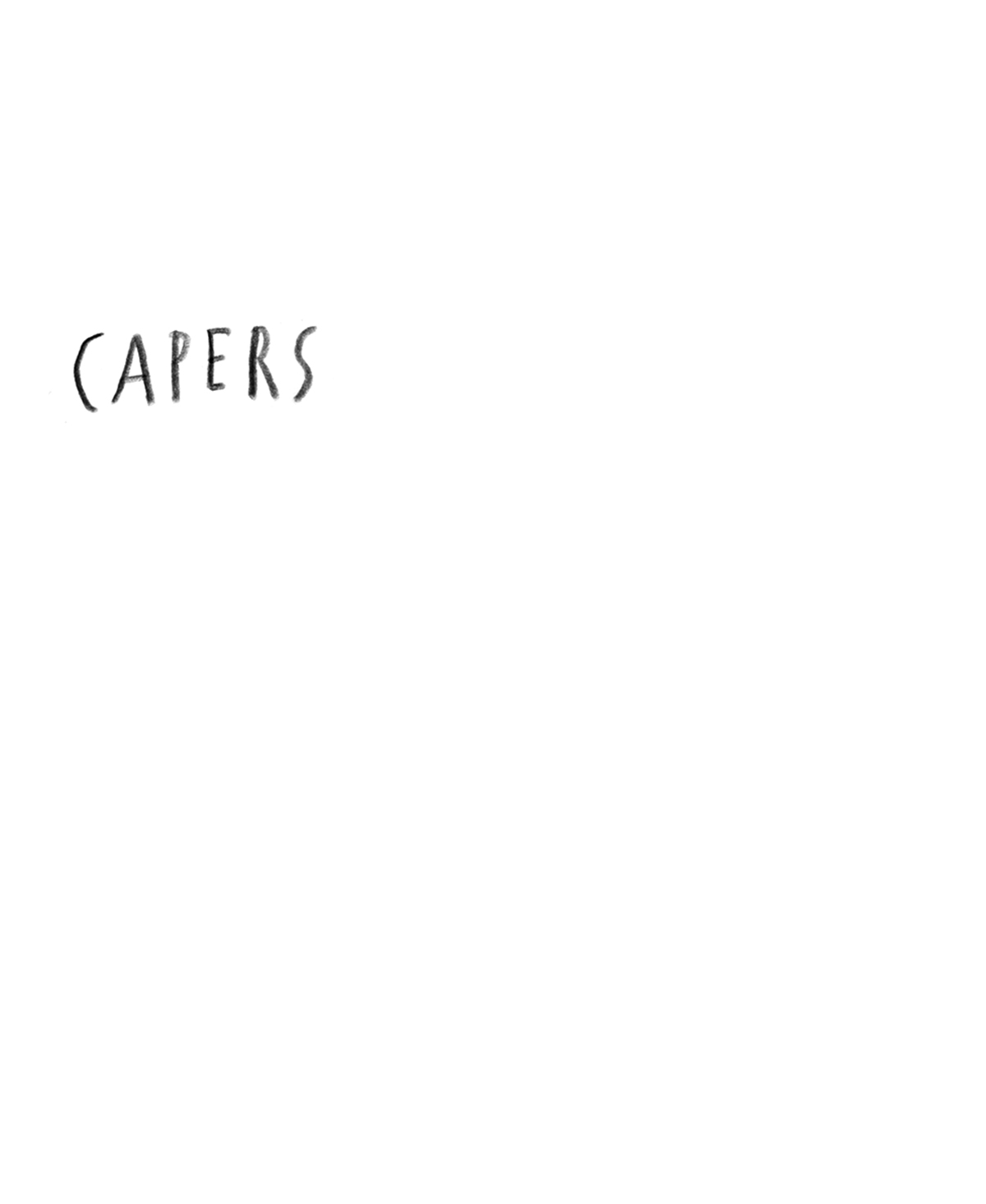 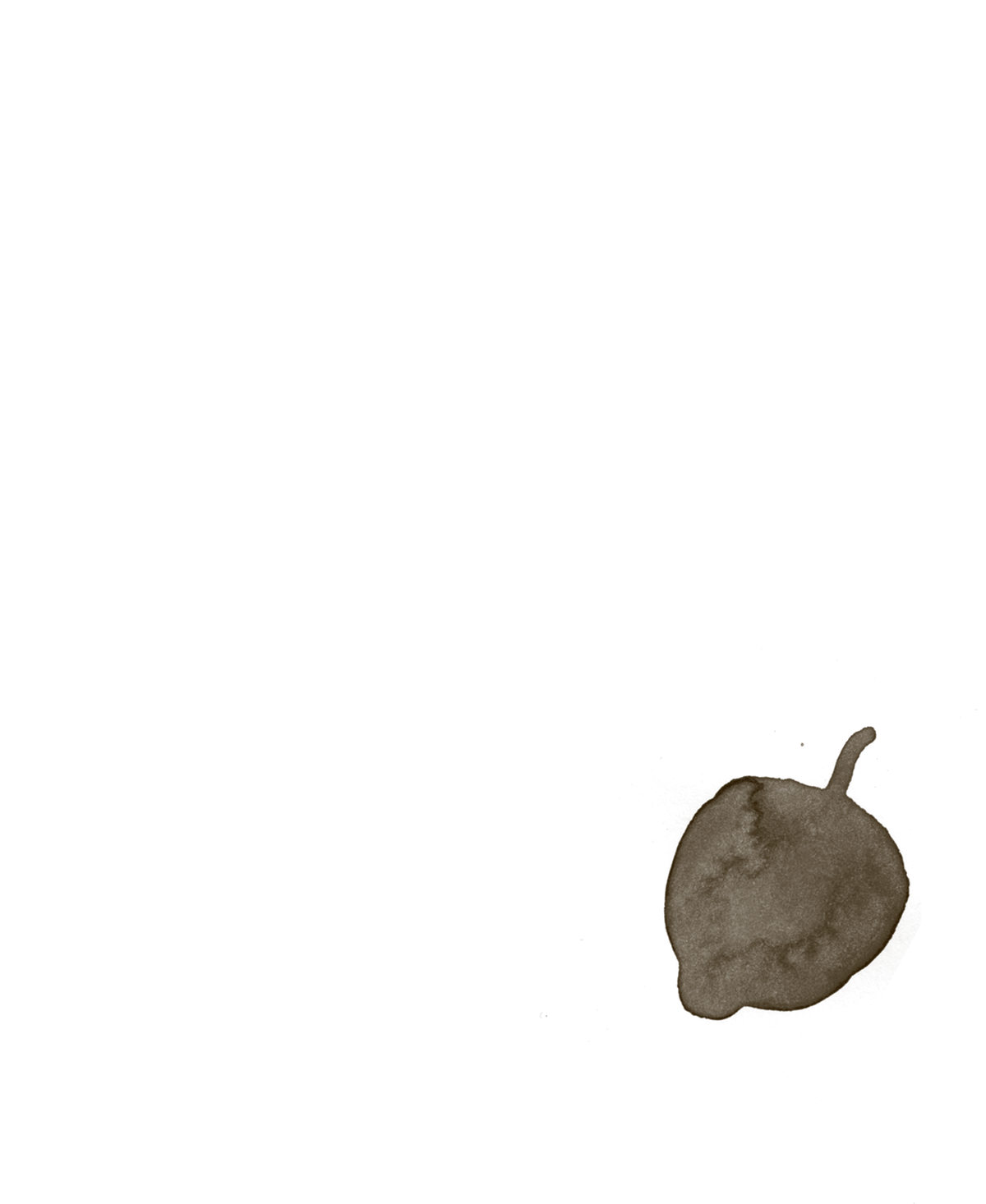 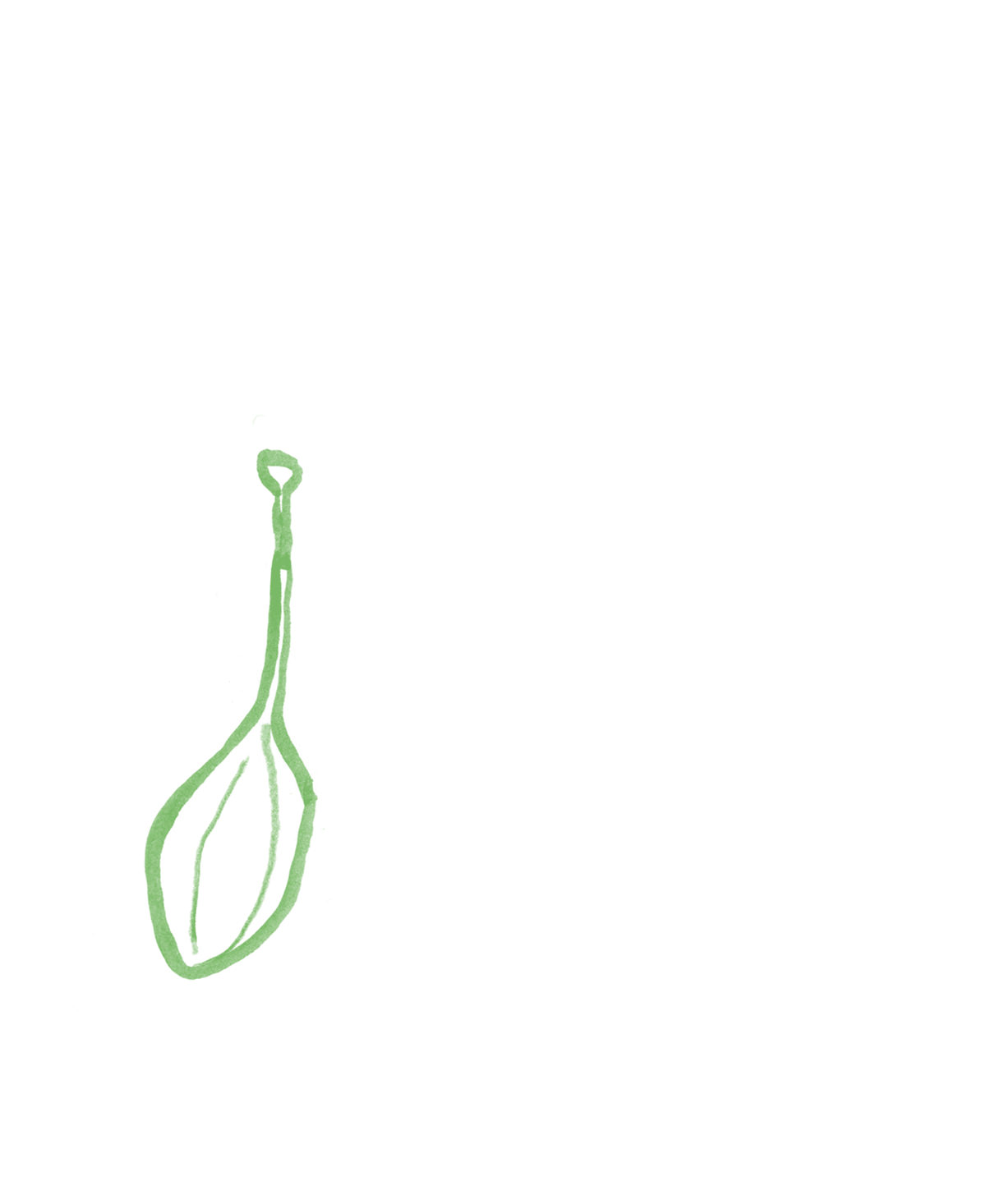 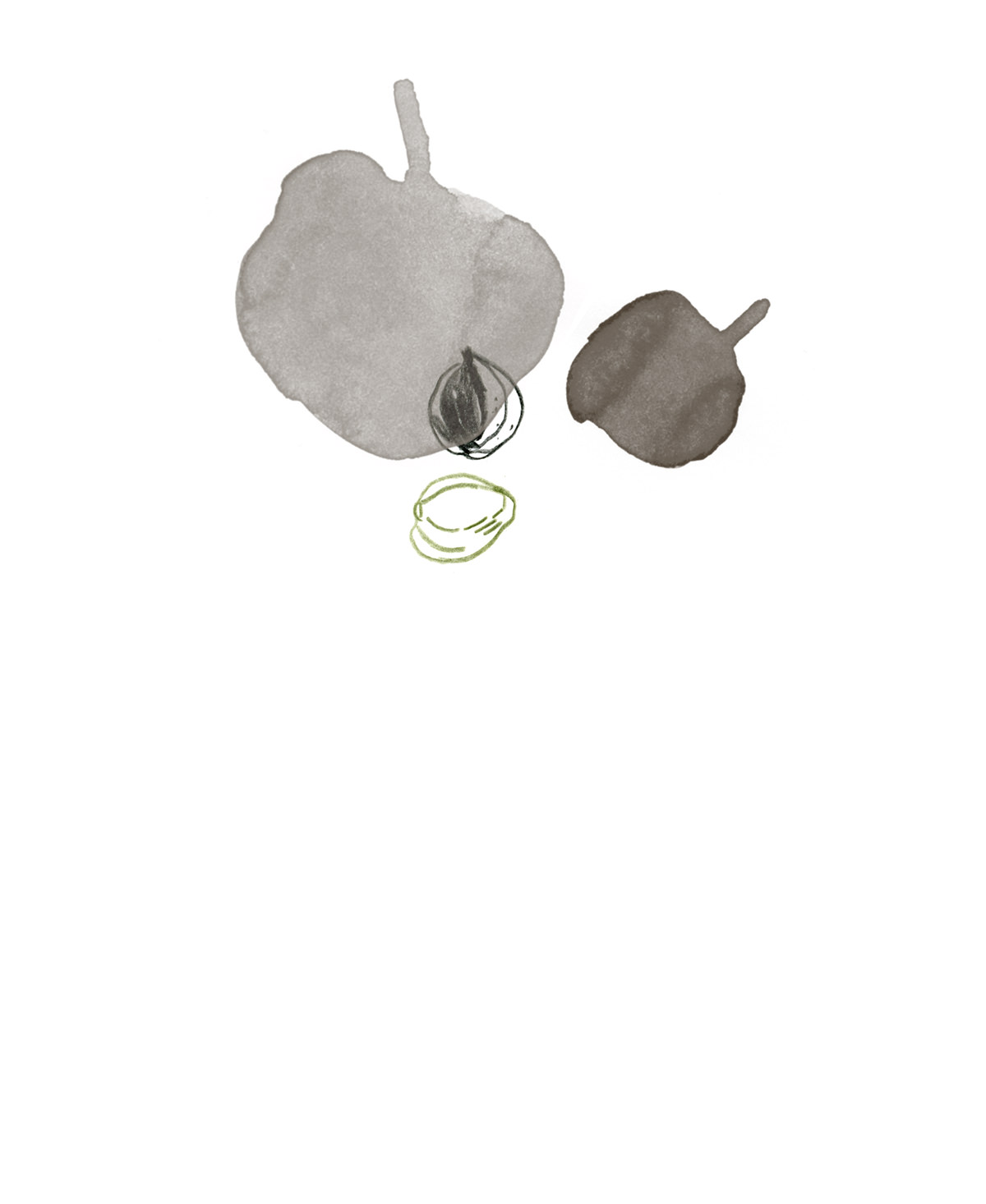 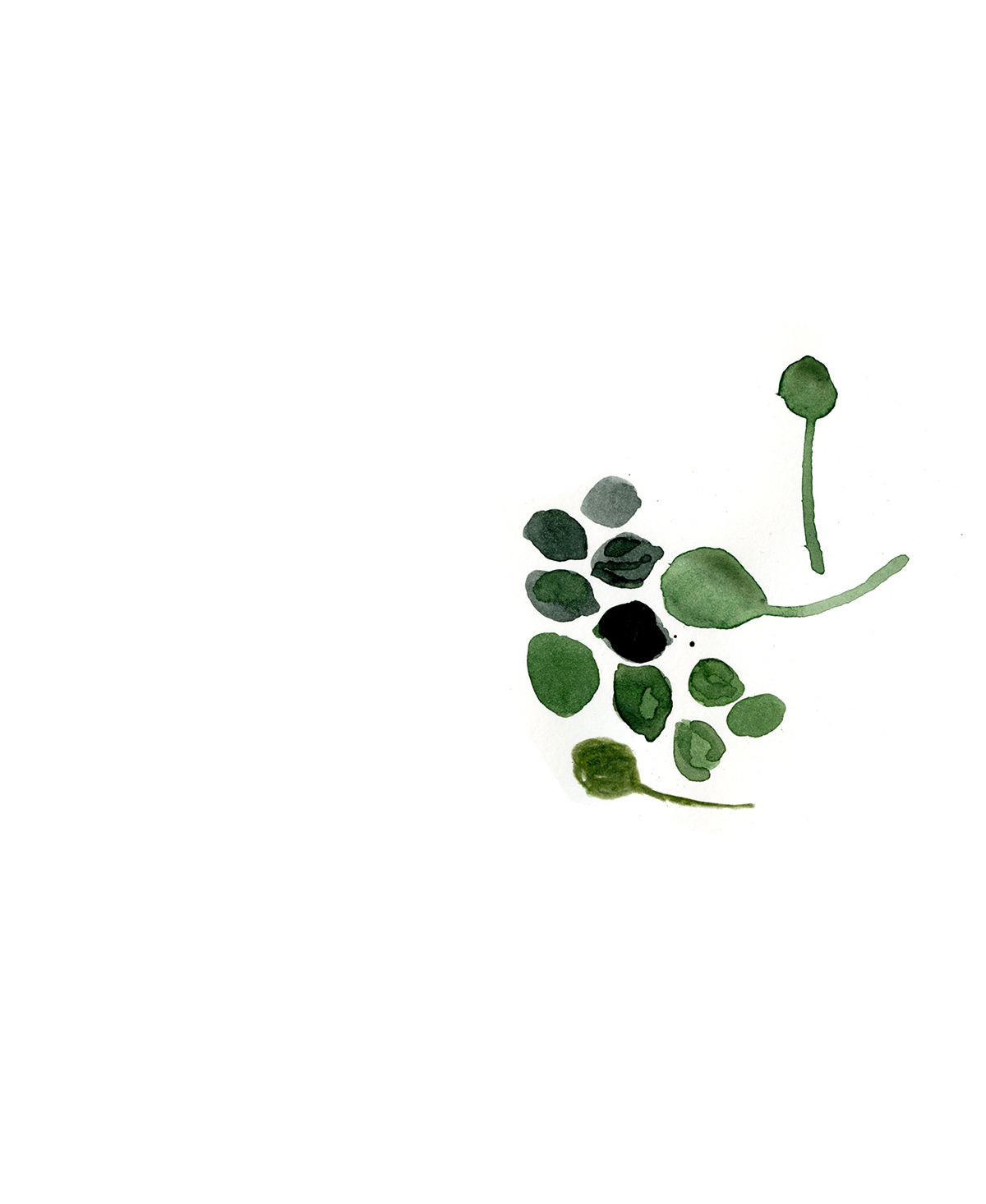 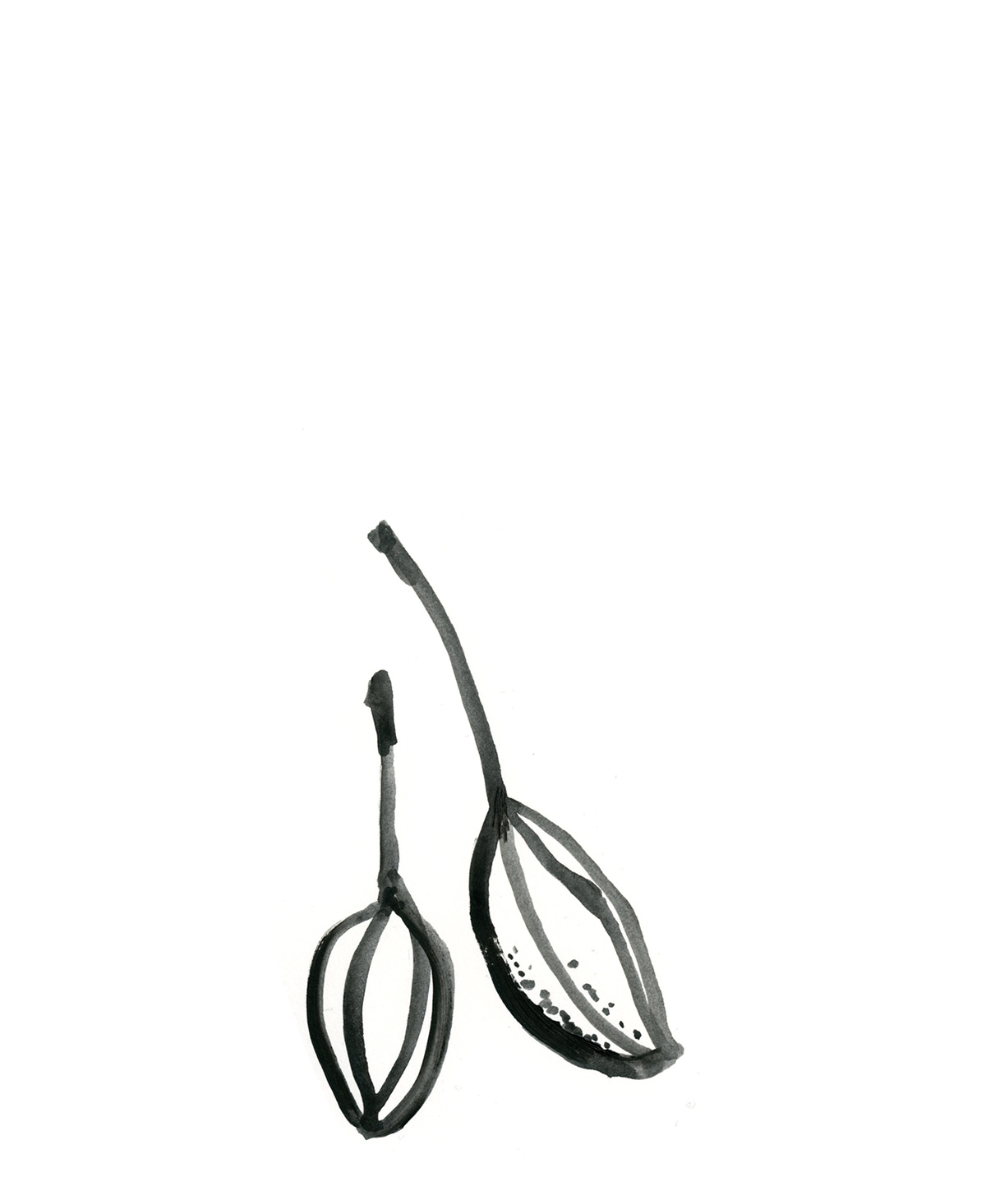 Caper bushes grow well in hot and dry climates and are best known for the edible flower buds that they produce. When pickled, these buds boast a unique flavour that sits on the fence between salty and sour, bringing bursts of intensity to dishes such as the horiatiki salad and providing the base ingredient for the taramasalata-inspired “Poor Man’s Caviar”. In the Greek and Cycladic kitchen, capers are pickled in salt and not vinegar, as the latter is said to overpower the flavour of the caper itself. Caper leaves are also popular in Greek cooking and have a much subtler flavour than the buds.